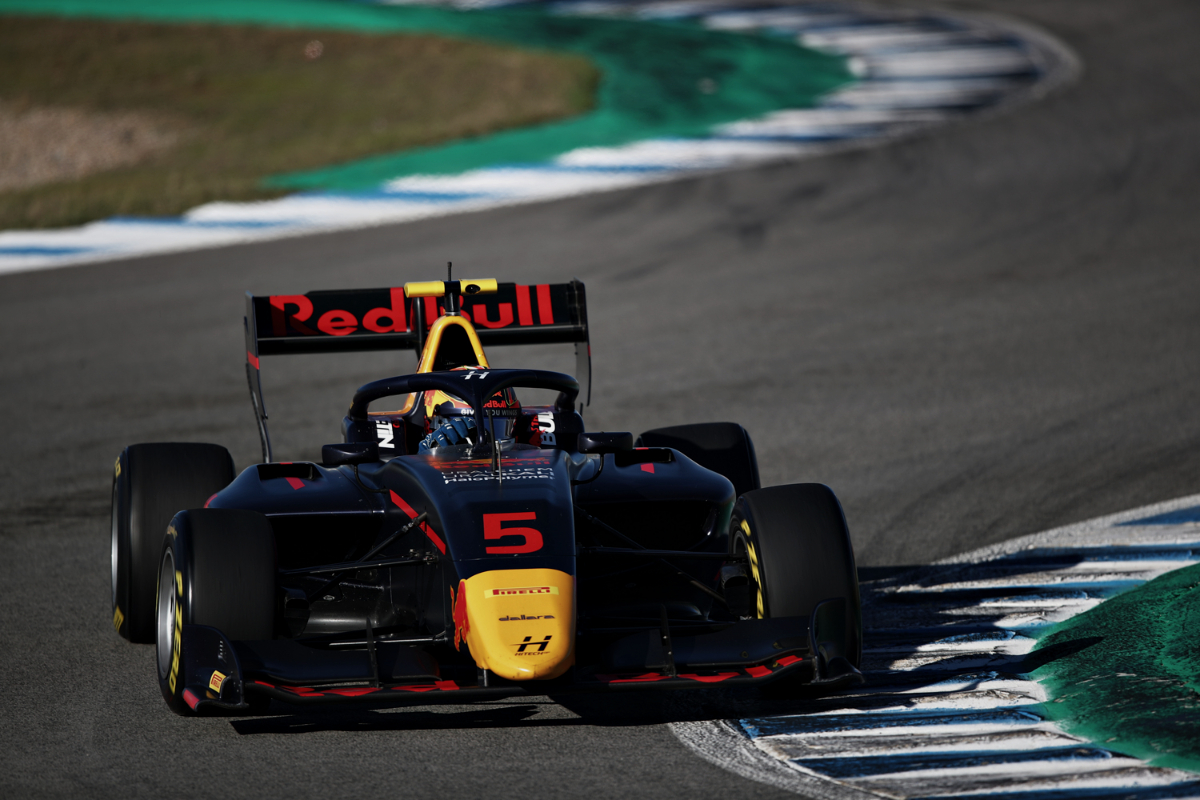 Reigning French Formula 4 champion Ayumu Iwasa will race in Asian Formula 3 and the FIA F3 Championship this year as a Red Bull junior.

The Japanese teenager’s 2021 programmes were announced on Friday morning by Honda, which he is an official junior driver of.

He is expected to be joined by other members of the Red Bull Junior Team in Hitech’s line-ups for both series, with Igor Fraga set to also commit to a double programme with the team after his attempted move to the British squad at the end of last year.

Iwasa began his car racing career with a Formula Renault Asiacup cameo at Shanghai in 2017, taking a double pole and two second places, and also debuted in Japanese F4 later in the year.

In 2018 he made one Japanese F4 appearance and scored points, then spent the year after focused on racing in Suzuka Racing School’s own single-seater series. He won the title there, and got his first taste of sportscars in Super Taikyu.

Iwasa was brought into Honda’s junior stable and sent to France along with Japanese F4 champion Ren Sato for 2020, and beat his compatriot to the title.

The French F4 champion usually becomes a Renault junior, although Iwasa’s Honda allegiance prevented that, and he has been linked to Red Bull since last December. Formula Scout reported on his signing by Red Bull earlier this week after speaking to those involved, with a press statement from Red Bull confirming Iwasa as a junior expected to be imminent.