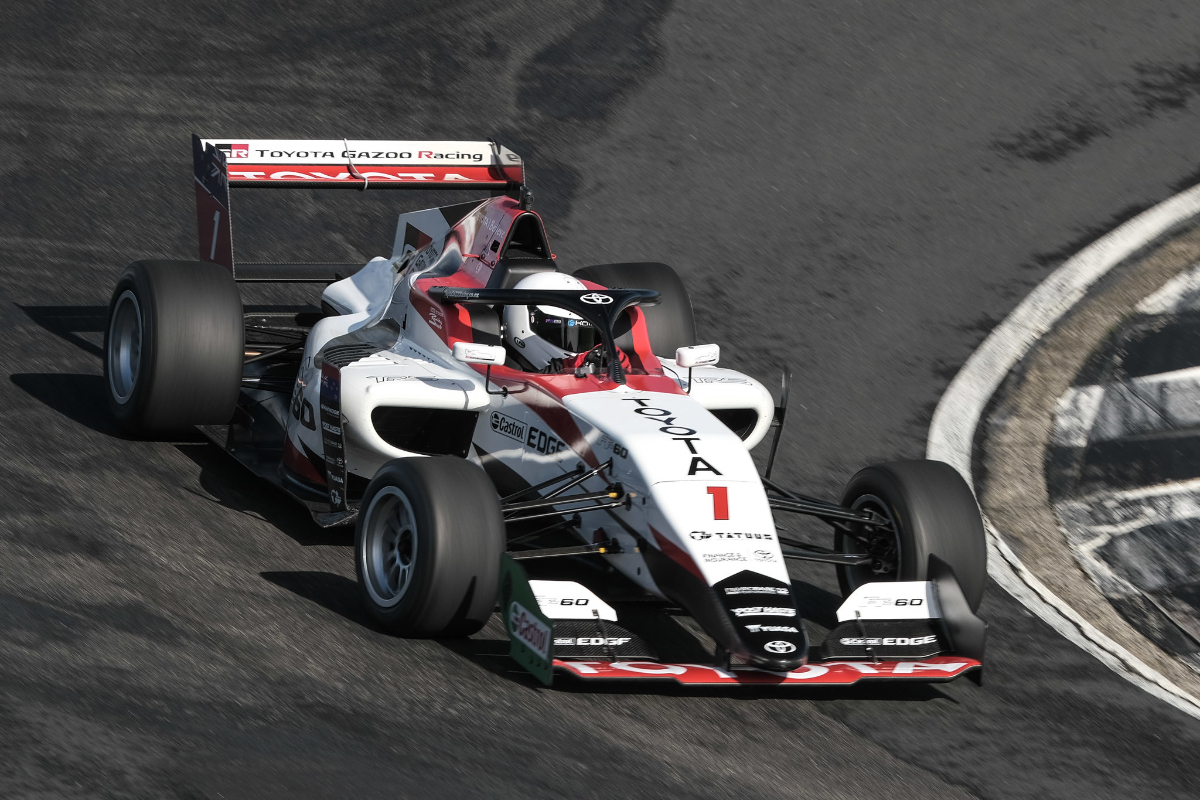 Tom Alexander and Damon Leitch are the latest two local racing stars to join the grid for the Toyota Racing Series season opener this month.

The two are the 12th and 13th drivers to commit to the Hampton Downs round on January 22-24, which includes the New Zealand Grand Prix.

Leitch is actually the circuit’s track operations manager, and the 28-year-old will be going up against his younger brother and fellow TRS veteran Brendon. The older Leitch spent five seasons in TRS, winning one race in his second season in 2012.

“We’ve raced together before so we know the level of rivalry we have and it’s pretty friendly being brothers,” Leitch said of his sibling rivalry.

“It’s going to be a lot of fun racing in the event but I think most racing drivers would say that when the visors are down, it gets serious.

“I’ve got experience in the previous two types of TRS car and although this one is new, and I might tap up Brendon for a little bit of info, it’s a modern racing car and I’m looking forward to getting my head around it, getting up to speed and being competitive.”

The versatile Alexander will be making his series debut at Hampton Downs, having most recently races in short oval dirt track racing. In 2019 he was champion in SuperUtes, an Australian Supercars support category, as well as racing more traditional touring cars, modern and historic single-seaters.

His experience was also called upon for the development of the Regional Formula 3-spec Toyota FT-60 car that was introduced in TRS last year.

While the grid for the season opener has built up traction, with even more famous New Zealand drivers competing, there are only four drivers currently set to race in the series’ other two rounds and even fewer have revealed which team they will be racing for.