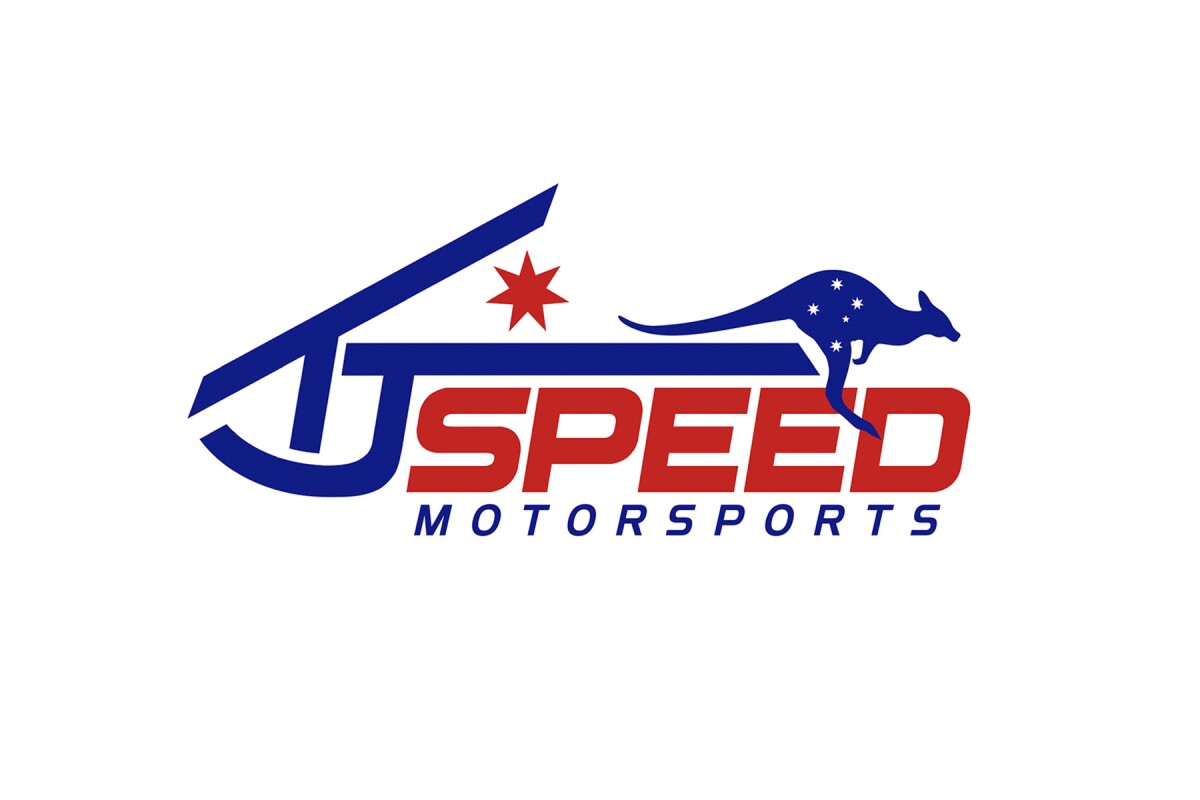 Neff, originally from Australia, has spent much of his motorsport career in engineering and has worked for several IndyCar, Indy Lights and Toyota Racing Series teams as well as in lower single-seater formulas such as USF2000 and Formula 4.

He is also a successful jet ski racer, and has worked in automotive design and team ownership before, having been a partner in the Sam Schmidt Motorsports team in Indy Lights.

“I have been involved in motorsports all my life but out of the team ownership side for a while,” said Neff.

“The FRegional Americas paddock makes good business sense for me. My goal is to bring drivers through my programme and pass them off to teams the next level up as they climb the motorsports ladder.”

Neff was most recently an engineer at HMD Motorsports, which moved into FRegional Americas last year after its planned Indy Lights attack didn’t happen due to the series being called off.

With it now back in Indy Lights, Neff has purchased one of the Ligier-branded Onroak cars (and spares) it raced in FRegional Americas, and has ordered two more of the Regional Formula 3-spec chassis.

“I want to be able to bring drivers from Europe or pull up from F4 and help mold their future,” added Neff.

“I am working on relationships with teams in programs both below and above the FR platform to pull up and pass drivers through and up the motorsports ladder.

“It is a business model that has worked for me in the past, and something that I look forward to being able to offer in the future. This is just the beginning for TJ Speed.”

TJ Speed has already signed two drivers, who will be announced at a later date.