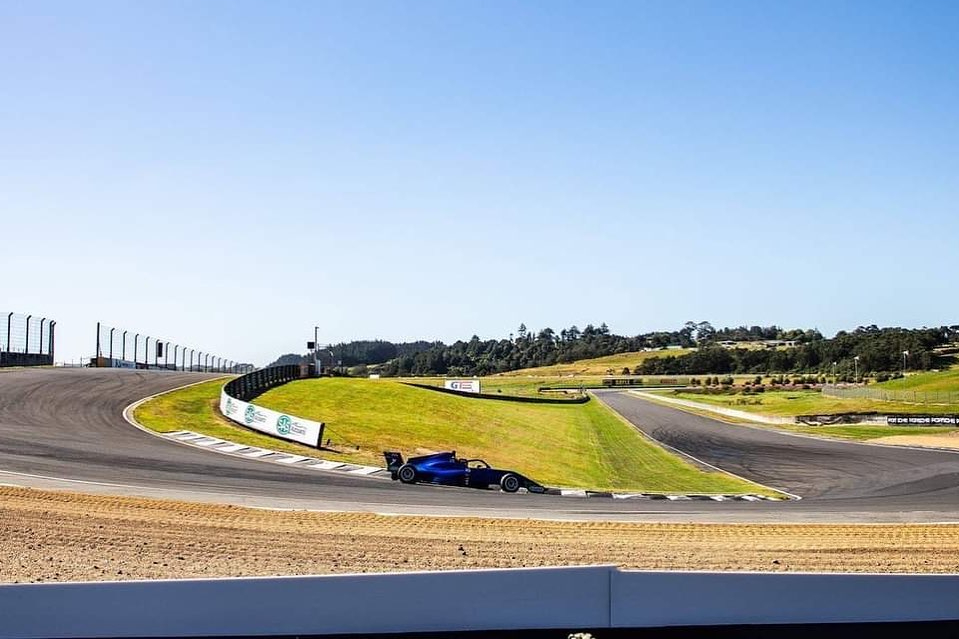 The Toyota Racing Series season kicked off at Hampton Downs with free practice split into two groups and Brendon Leitch setting the pace.

The 16-car grid was split into two, with eight cars in each session. Most of the established racing stars were put into Group A, while the current junior single-seater racers were mostly put in Group B.

Australian Supercars stars Shane van Gisbergen were the pacesetters in Group A, with van Gisbergen initially on top before Murphy took over towards the middle of the session.

The final five minutes were cut off by a red flag, leaving almost 15 seconds covering the spread of the field with the returning Kenny Smith – who will be making his 50th New Zealand Grand Prix start this weekend – setting a 1m46.689s lap.

Two-time series champion Gaunt went straight to the top at the start of the second 20-minute session, with Leitch then breaking into the 1m32s and making small gains lap by lap in first place.

Gaunt was gradually shuffled down the order as in the final few minutes karting graduate Matthew Payne, Utes racer Tom Alexander and Formula Ford graduate Josh Bethune all made improvements.

Payne ended up in second, with Gaunt rising back up to third, while FFord graduate Kaleb Ngatoa didn’t set many laps early on but ended up going faster than Bethune at the end.