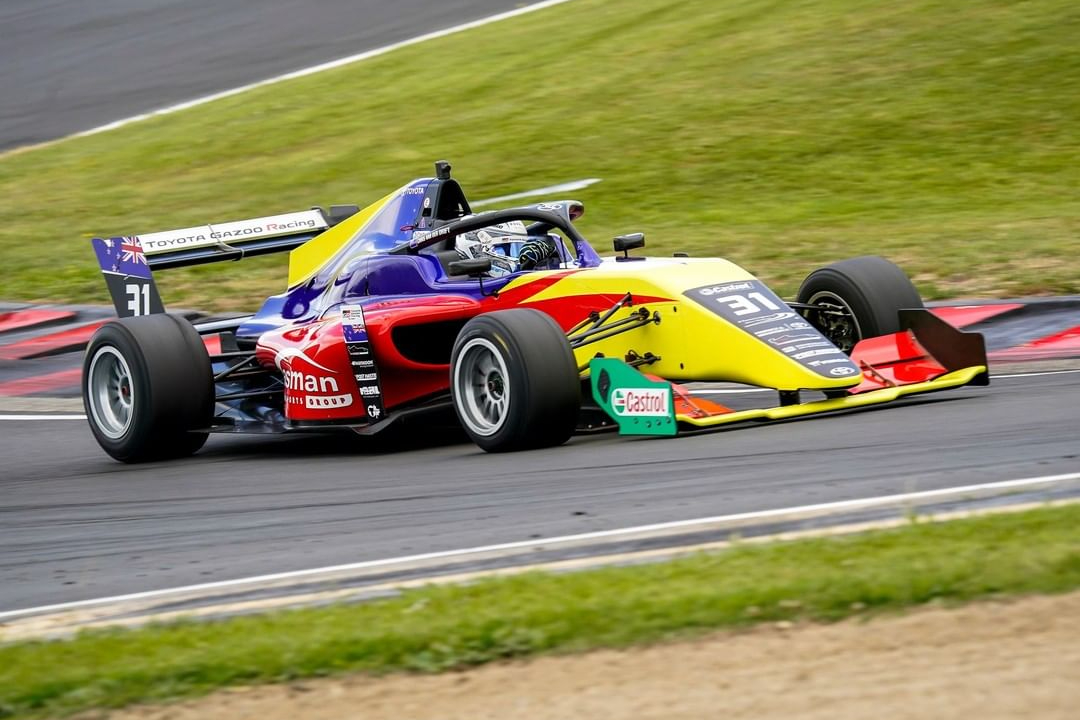 Superleague Formula race-winner Chris van der Drift ended the first day of the Toyota Racing Series season at the top of the times at Hampton Downs.

The 34-year-old went fastest in the two Friday afternoon practice sessions for the New Zealand Grand Prix-awarding round, with the faster laptimes being set in the latter session for most of the field.

Andre Heimgartner was the quickest of the cameoing Australian Supercars drivers in fourth, with Shane van Gisbergen next best of those in seventh despite setting only five laps. Old rival Greg Murphy joined him in setting few laps late in the session and he dropped to 11th, while Kenny Smith was limited to just two flying laps as he recovers from a shoulder injury.

Van der Drift got faster by 0.845s in FP3, where Smith again only ventured out for a few laps and didn’t improve on his FP2 lap.

Toyota 86 champion Peter Vodanovich was seventh fastest, on what his first weekend in single-seaters, and FFord graduate Kaleb Ngatoa got within a second of van der Drift’s pace in ninth.