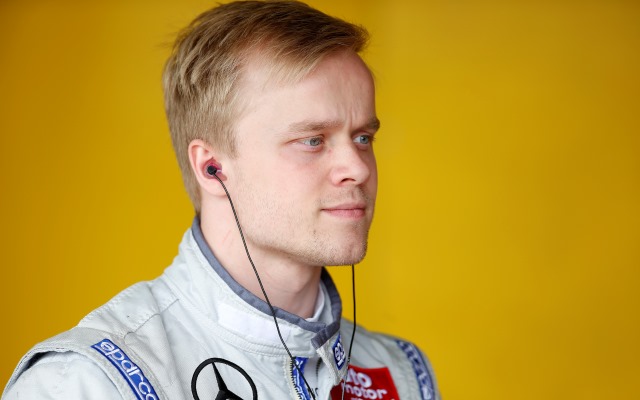 Felix Rosenqvist and Jake Dennis set the pace in free practice at the fourth round of the FIA F3 European Championship at Monza, putting Prema Powerteam on top on home soil.

Rosenqvist topped the first of the two 40-minute sessions with a time of 1m43.861s, which was three tenths of a second faster than anyone else.

Markus Pommer was closest to Rosenqvist, with Dennis, Charles Leclerc, Brandon Maisano and Alex Albon all within a tenth of the German.

Dennis, a double winner in Pau two weeks ago, was quickest in the second session, but 18 thousandths of a second slower than Rosenqvist’s earlier time.

The Swede was second quickest this time, with Pommer continuing his strong form in third and Albon climbing to fourth. Leclerc, who topped the pre-event test at Monza on Wednesday, was fifth ahead of Italian F4 graduates Lance Stroll and Maisano.

Mikkel Jensen was eighth, while George Russell and championship leader Antonio Giovinazzi were ninth and 10th respectively as the fastest Carlin drivers.