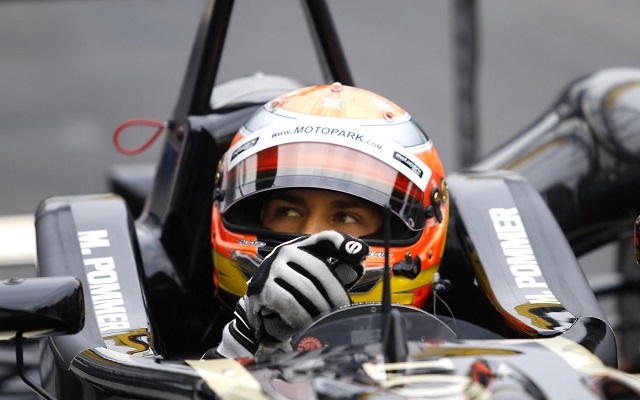 German F3 championship favorite Markus Pommer began the penultimate round of the season at Sachsenring in an appropriate fashion by comfortably topping the free practice session.

The 23-year-old, who is expected to clinch the drivers’ title with a round to spare, was three tenths clear of the opposition.

Van Amersfoort Racing’s Sam MacLeod managed a late flyer to demote his teammate Weiron Tan from second in the classification.

Nabil Jeffri and Indy Dontje – the two drivers still in contention for the title besides their squadmate Pommer – took fourth and fifth respectively.

Brazilian Pipo Derani, who is making his return to Formula 3 this weekend to assist the ADM team’s development, was ninth, posting the same time as Mendez, while Maximilian Hackl and Luca Iannaccone rounded out the field.