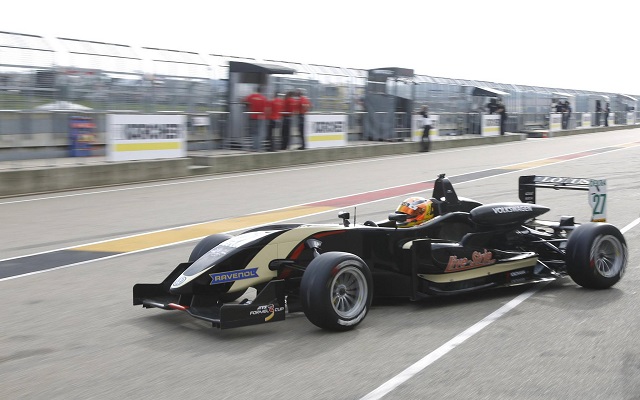 Pommer, who is more than a hundred points ahead of his rivals with six races remaining, was 0.17s clear of the Scotsman on best laps, but lost out by just 0.009s on second-best efforts.

F3 returnee Pipo Derani will line up in sixth on both occasions, with Nicolai Sylvest in seventh and Andres Mendez in eighth.