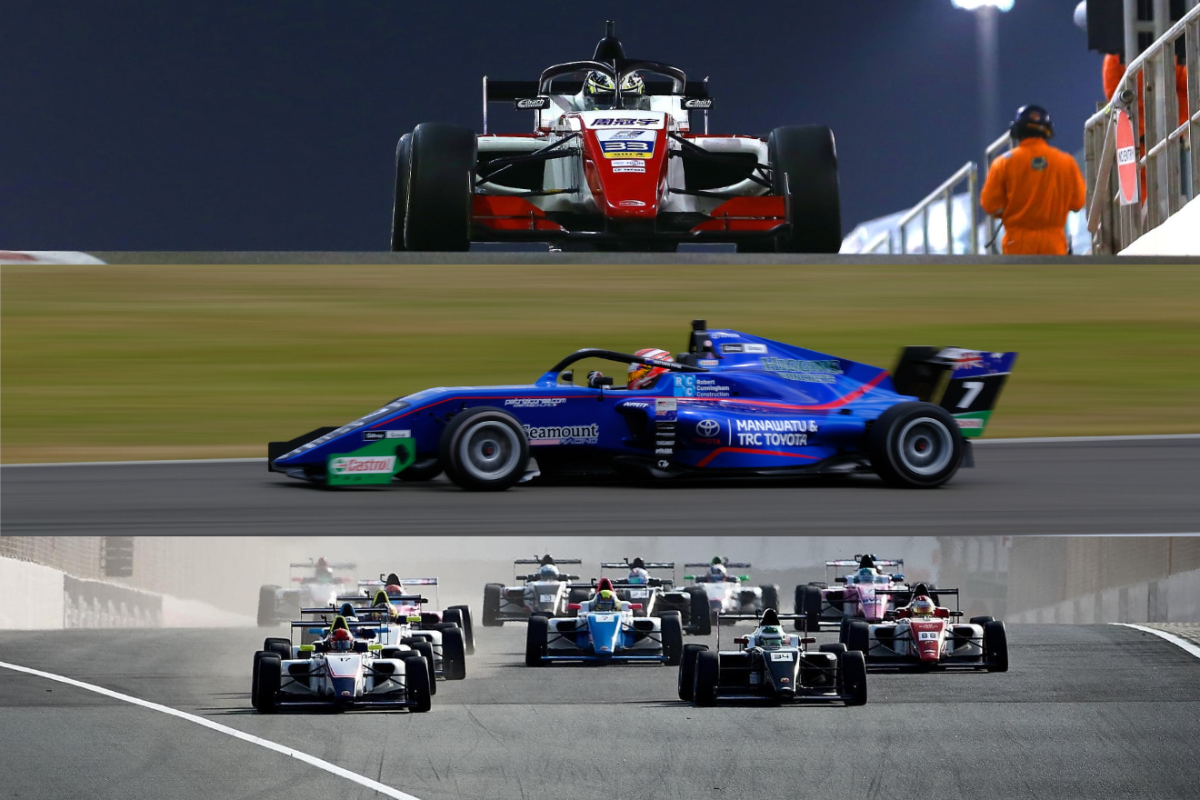 Four series are already done and dusted a month-and-a-half into 2021, and left us with lots to talk about in the latest podcast. There’s potential F2 title contenders, new F3 stars and starring single-seater debutants

While the coronavirus pandemic could be holding back the start of the usual racing season once again, we’ve already been treated to lots of winter series action in the first 50 days of 2021.

Asian Formula 3 heralded arguably its highest quality field yet for its United Arab Emirates-based calendar, with Formula 2 title aspirants Guanyu Zhou and Jehan Daruvala facing off against fellow Formula 1 juniors debuting in F3 such as Dino Beganovic and Ayumu Iwasa and a driver impressively transferring his Esports skill to single-seater racing in Cem Bolukbasi.

He wasn’t the only open-wheel rookie making a splash over recent weeks, as the Toyota Racing Series ended up being dominated by a teenager almost fresh from karting. Matthew Payne won out against a grid of more experienced drivers, especially so when the likes of Shane van Gisbergen and Greg Murphy turned up for the New Zealand Grand Prix weekend, but against a usually limited opposition. We explain the complications that led to TRS’s unique 2021 take, and how Payne made the most of it to become a F3 champion in his first car racing campaign.

Often supporting Asian F3 was Formula 4 UAE, which had a grid filled with new faces. Best among those were Cram Motorsport’s Enzo Trulli, son of former F1 racer Jarno, and Xcel’s Motorsport Dilano Van’t Hoff. How strong was the grid the two rookies were up against?