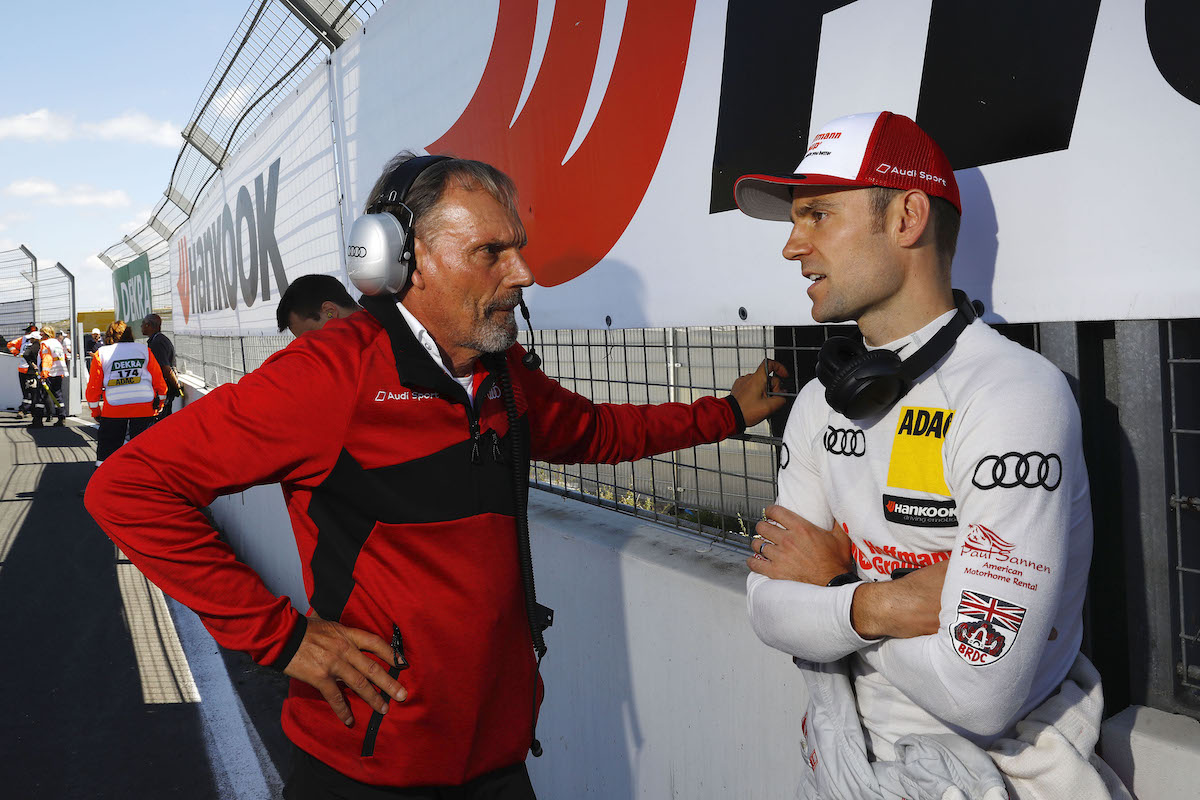 ADAC Formula 4 will have a new team in 2021, run by ex-Team Rosberg DTM man Erich Baumgartner.

The new BWR Motorsports squad will race with an unknown number of cars, but will also run an extensive test programme through the year to prepare drivers for 2022 – when the second-generation F4 car is set to debut.

Baumgartner isn’t new to junior single-seater racing, having worked with Formula 1 world champion Nico Rosberg during his Formula 3 Euro Series campaign in 2004, before helping Gary Paffett to become DTM champion the following year. For several years he has worked with Audi DTM driver Jamie Green – who beat Rosberg and others to win the 2004 F3 title.

“I am pleased to start this adventure,” Baumgartner said.

“BWR is my career goal, as it’s the result of many years of racing experience. Everyone in the team has a large and winning experience in motorsport, and I am convinced that we have a very good foundation from which we can progress. I want to thank everybody involved in this project.”

The team is the eighth to commit to ADAC F4 this year, and joins Mucke Motorsport in having no drivers announced.

Van Amersfoort Racing’s already announced line-up is expected to expand to three cars with the inclusion of Chinese sophomore Cenyu Han, while Prema has only named Danish F4 champion Conrad Laursen as being in one of its cars so far after testing several drivers at the end of 2020.

Group testing for ADAC F4 teams (alongside their Italian series counterparts) is expected to get underway at Austria’s Red Bull Ring on March 22/23. They will also test at Zandvoort on April 6/7.