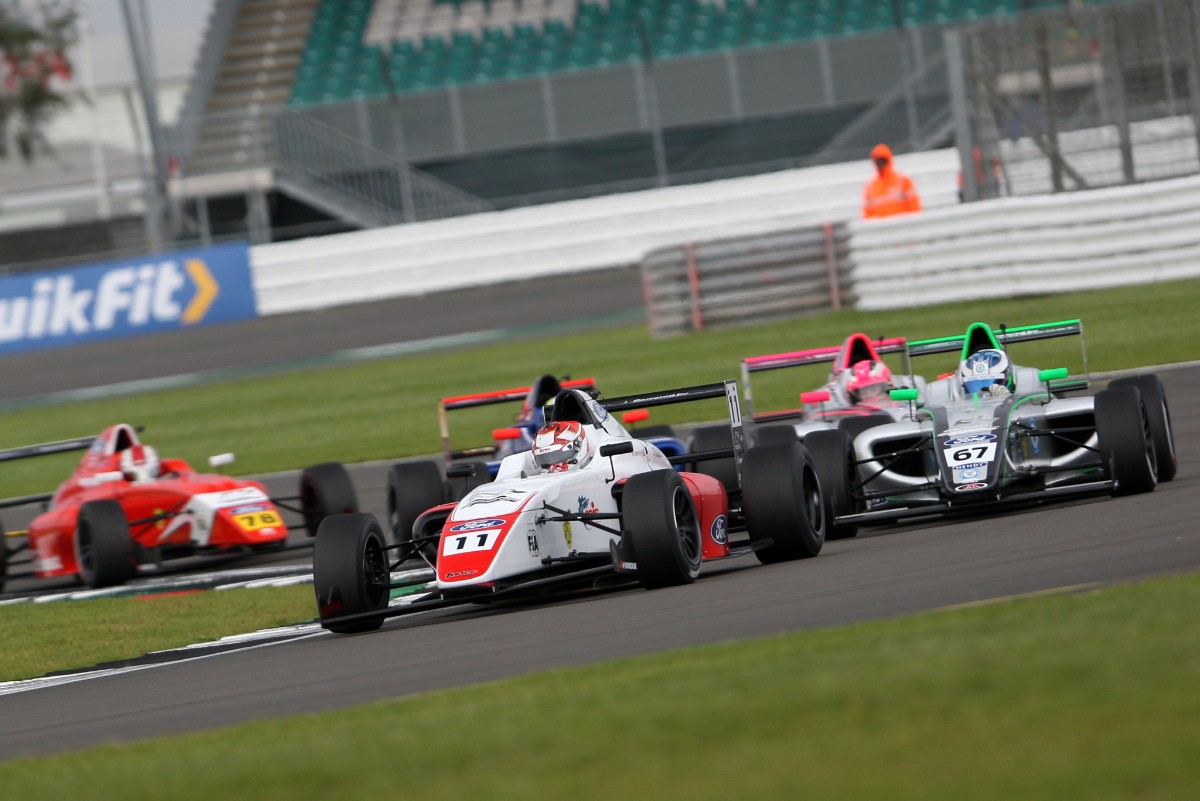 The European Union’s controversial ‘Vnuk’ motor insurance law is not set to be implemented in the United Kingdom following its departure from the bloc.

The law requires a wide range of vehicles, including ones that won’t driven on a road either in public or private spaces (such as a circuit), to be insured in a capacity that meant any collision in motorsport would be treated as a road traffic incident.

A £458 million per year cost was calculated as the impact of the law to the industry if it were implemented. Complex insurance structures already exist for racing in the UK, and the dismissal of ‘Vnuk’ was announced on Sunday (February 21).

“Today’s announcement is a hugely significant victory for the UK and our sport, after a considerable effort by Motorsport UK and the Department of Transport over several years to defeat the threat of the Vnuk insurance issue,” said Motorsport UK chairman David Richards.

“This decision provides stability as we seek to progress our sustainability agenda and protects the UK’s preeminent position at the forefront of motorsport technology worldwide.

“I would like to thank all those who played a part in securing this important outcome, including the MIA and the insurance industry.”

While Britain is set to get a reprieve from the EU Motor Insurance Directive with this move, none of the countries in the UK have yet to find a way around the same legislation and this means all British competitors will be under the same insurance requirements as their European counterparts when they race on the continent.

The FIA, the global governing body for motorsport, is pushing for the industry to be made exempt from the specific law across Europe and the European Parliament can make the change if all member states agree.