Home Featured Piastri: “I don’t want someone there just holding my hand” in F2
Formula 2News 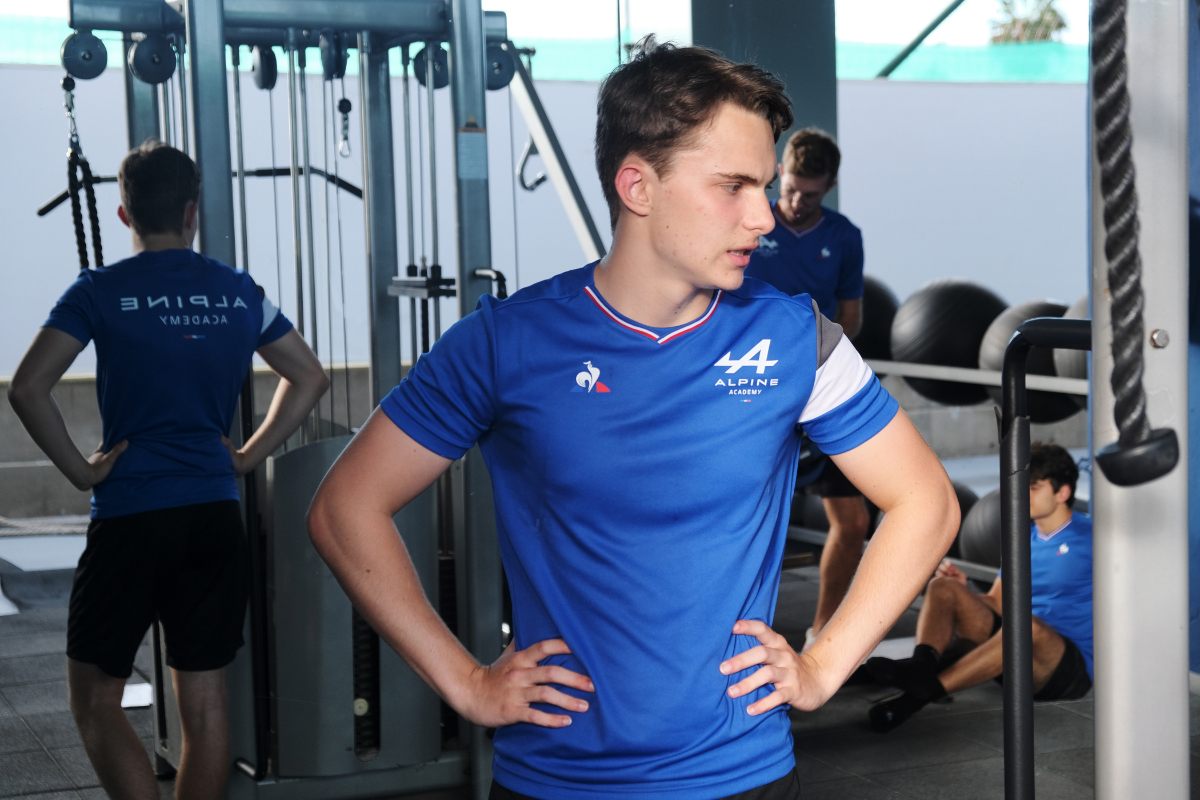 Alpine Formula 1 junior Oscar Piastri, managed by Mark Webber, has spoken about the level of indpendence he will take into his rookie Formula 2 season this year.

The 19-year-old is embarking on his second year on F1’s support bill with Prema and the support of Webber’s JAM Sports Management company, having won the FIA Formula 3 Championship title on his first attempt in 2020.

It will also be his sophomore year at Alpine, having joined its Academy after taking the 2019 Formula Renault Eurocup title. Support from both parties was limited by 2020’s strict paddock restrictions implemented to reduce the spread of COVID-19.

“I’m not really expecting it [JAM support] to be any different,” Piastri said to Formula Scout during the Alpine Academy launch.

“Obviously Mark’s got a lot of commentary and other personal things that he does on race weekends, so it means we’re in separate bubbles, particularly if he’s doing commentary, he’s most definitely in a separate bubble.

“So on that regard, I’m expecting it to still be phone calls and giving updates through texts and phone calls. That worked well last year, and that was sort of the plan anyways.

“I made it quite clear to the whole team at JAM that I don’t want someone there just holding my hand and carrying my helmet the whole way.

“If they’re busy and doing their own other things, I’d much rather – it’s better for both of us, and these days with all the technology we have available, there’s nothing you can’t do on a phone call that you can do in person. It will still be the same I imagine.”

He has spent much of the off-season in quarantine after testing an old Renault F1 car towards the end of last year before heading back home to Melbourne. Earlier this month he then returned to Europe from Australia to join the Alpine Academy’s Tenerife training camp, as well as completing his seat fit with Prema in Italy for F2.

Organising those trips and ensuring Piastri is not exposed to COVID-19 has been particularly challenging for Alpine Academy director Mia Sharizman, who now intends to have his driver remaining in Europe until Christmas.