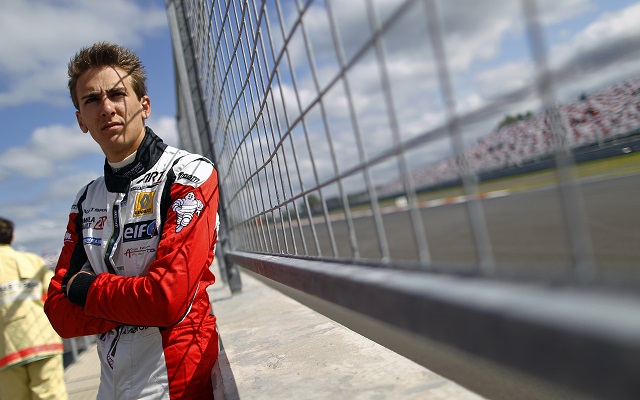 Pizzitola prominently figured at the front for much of the three-and-a-half-hour session, taking over at the top as the drivers came into the final hour of testing.

Both he and nearest rival Kevin Jorg posted a number of fast laps over the course of the remaining sixty minutes, and, while Pizzitola had his sole under 1:56 effort deleted due to his car being underweight, he managed to retain first until the closing minutes of the session.

With ten minutes to go, the test was already over for many of the frontrunners, but there was a sudden brief surge from the Prema trio, led by Estonian Hans Villemi, who took over at the top of the session and held the best time until the checkered flag. However, Villemi would be demoted out of the top ten due to a weight infringement and the benchmark for the session returned to Pizzitola.

The overall best lap of the two days of running wound up going to KTR’s Albon.