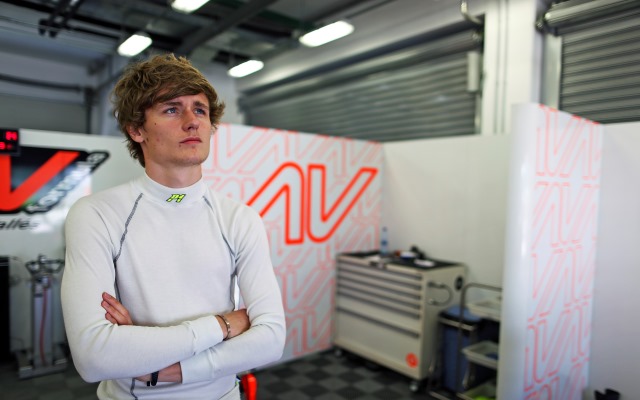 Formula Renault 3.5 frontrunner Arthur Pic heads a number of international drivers contesting the opening round of the MRF Challenge series in support of the Indian Grand Prix this weekend.

Pic will be joined by GP3 race winner Tio Ellinas and FIA F3 European Championship driver Harry Tincknell amongst others for the two races at the Buddh International Circuit in New Delhi.

Last year’s series was won by Conor Daly while Jordan King took the honours in the Grand Prix support event in 2011.

Other drivers set to get behind the wheel of the Dallara-Renault cars include former British F3 racer Rupert Svendsen-Cook, who has assisted the series with car and driver development, and Formula Ford driver Sam Brabham. Locals competing include Parth Ghorpade and Parthiva Sureshwaren.

After this weekend, the series will hold two rounds in Bahrain on 28-30 November and 19-21 December and Chennai on 14-16 February.