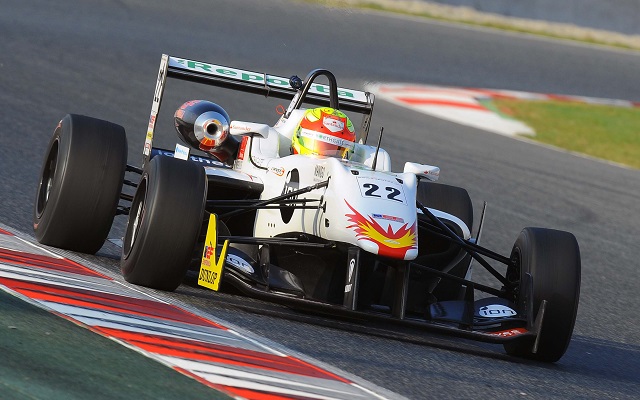 The Spaniard took the lead in the closing stages of the session when he was the only frontrunner who managed to improve his time.

Series returnee Nelson Mason was less than two tenths slower and will join Palou in the front row.

Yarin Stern and Sandy Stuvik will start the race behind the leading duo, having both led the timesheets beforehand.

Artur Janosz, who qualified fifth, leads Palou by 13 points in the fight for runner-up. If the Spaniard wins, Janosz will need to improve on his grid position to stay second in the standings.