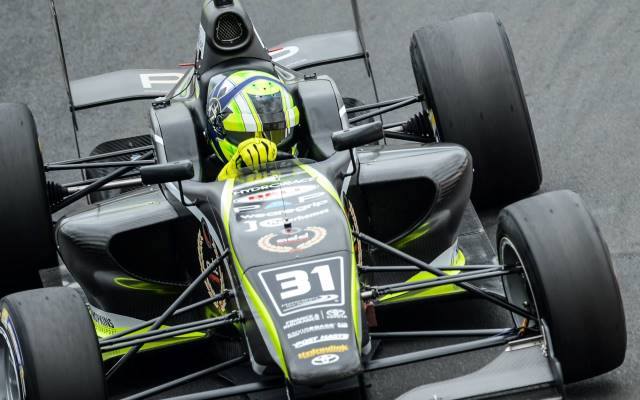 Having kicked off the race from the front row, the M2 Competition duo quickly pulled away from the rest of the field, led by James Munro.

Although the gap between Norris and Piquet was never bigger than a second, there was no change in the order.

Ferdinand Habsburg and Brendon Leitch took sixth and eighth respectively, both finishing one place higher than their starting positions, thanks to Artem Markelov dropping down the order at the start.

Canadian Devlin DeFrancesco secured eighth after an early overtake on Taylor Cockerton, while the top ten was completed by Bruno Baptista.

After his victory, Norris extended his championship lead over Piquet to 60 points.