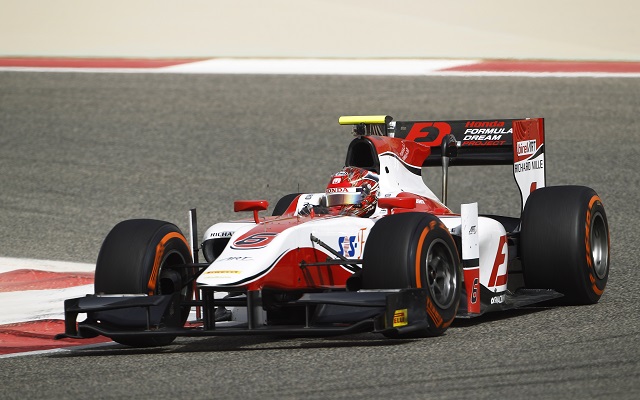 Honda protege Nobuharu Matsushita recorded the best time so far of the GP2 test in Bahrain, topping the afternoon session on day two.

He was 0.159s ahead of second-placed Arthur Pic, while erstwhile leader Raffaele Marciello was bumped down to third.

Morning pace-setter Sergey Sirotkin was fourth ahead of Marco Sorensen and Stoffel Vandoorne. Seventh was Daniel De Jong just ahead of his MP Motorsport team-mate for the week, Sergio Canamasas.