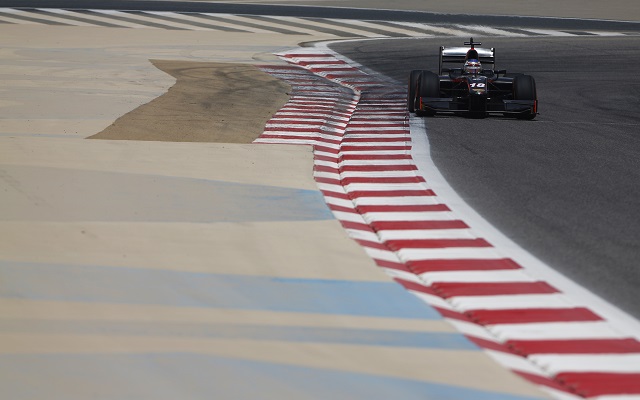 GP2 newcomer Sergey Sirotkin posted the fastest time at the start of the second day of testing in Bahrain, delayed by an overnight sandstorm.

The morning session started an hour late as efforts were made to clean the circuit, and reduced to two hours of running.

Sirotkin claimed top spot in the dying minutes with a time of 1m41.797s.

The Russian was almost half a second ahead of his nearest challenger, day one pacesetter Jordan King. Alex Lynn made it three rookies in the top three.

Rio Haryanto was bumped from first to fourth at the end of the session, finishing just ahead of his Campos team-mate Arthur Pic, with the ART duo of Stoffel Vandoorne and Nobuharu Matsushita next up.