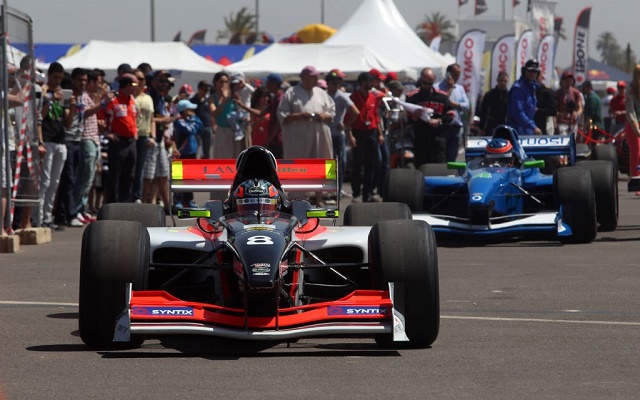 The Marrakech Street Circuit will be absent from the Auto GP calendar for the first time since 2011.

The series organizers have decided against kicking off the 2015 season on the Morocco track, citing a “difficult political situation” in Northern Africa.

“Unfortunately, we were forced to opt out of the round scheduled for the 19th of April in Morocco,” said Enzo Coloni. “We did everything we possibly could to line-up at Marrakech but, in an effort to protect our teams and drivers, we decided to postpone the beginning of the season to Budapest.”

“In the years spent in Morocco we always felt at home and we will definitely miss the warmth of the crowds there. We hope to be back next year.”

Only two drivers have been confirmed for the upcoming Auto GP season thus far – Colombian Andres Mendez with Zele and Russian Nikita Zlobin with Virtuosi.

The season is now set to span six rounds, all taking place in Europe, and should be kicking off on May 1-3 at the Hungaroring.