Since winning the Formula Abarth Italian title in 2011, Patric Niederhauser has already won races in Italian F3 and GP3. We profile the Swiss driver…

Having mixed it with two Ferrari proteges in their debut single-seater campaigns in Formula Abarth in 2010, Patric was again a frontrunner last year as he claimed the Italian Series title. Having stepped up to GP3 this year, Patric has been one of the top rookies and claimed his first victory in Valencia last weekend. That after he had already won on his debut weekend in Italian F3 earlier in the year.

Starting his career in karting, Patric contested KF2 competitions in his native Switzerland and in Europe.

In 2010 he moved into single-seaters, taking part in Formula Abarth for the Jenzer Motorsport team. He experienced a slow-ish start to the season, before claiming pole position, fastest lap and victory at Varano. A run of five third-place finishes from the final six races brought him up to second place in the standings, sandwiched by Ferrari Driver Academy pilots Brandon Maisano and Raffaele Marciello. 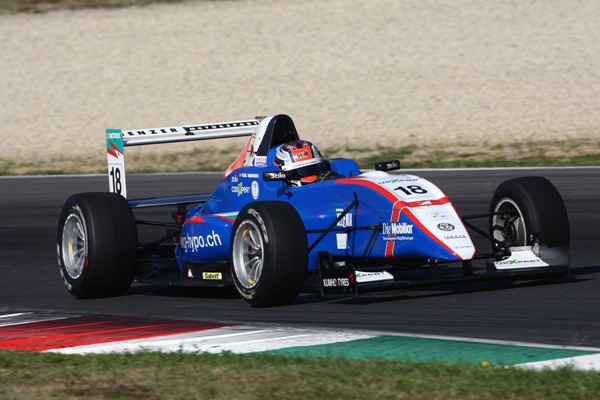 Five of his wins counted towards the European classification, tying him with Sirotkin, but poorer consistency forced him to settle for second place behind the Russian.

Patric signed to race with Jenzer in GP3 in 2012 after setting some impressive times in winter testing, but his season started in Italian F3, contesting the opening rounds in Valencia and Hungary for the BVM team before his GP3 campaign got underway. He won the last of the three races in Valencia, having stated from the reverse grid pole for his sixth-place finish in race one. At the Hungaroring, he came fifth in the first race, giving him second on the grid for the third race which he converted into a second-place finish. 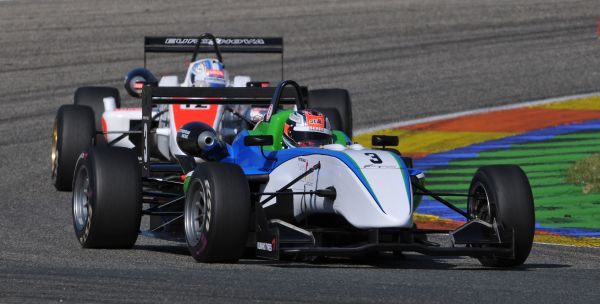 Switching his focus to GP3 for the following weekend, Patric ran well at Barcelona. He came fourth in the first race, and then fifth in the second. He endured a tough time in Monaco, but at Valencia he claimed eighth place in the first race and with it reverse grid pole position. He produced a fine drive in the second race to claim victory, and move up into sixth place in the standings. Making him the top ‘rookie’ who came from below GP3/F3 level.

Talent rating: Patric quickly established his talent after jumping into single-seaters by rivalling two drivers highly-rated by Ferrari. He backed that up with numerous race wins last year, and after jumping up to higher level he’s already winning races. 8/10

Chances of getting to F1: Patric is yet to be linked to any young driver programmes, but he would likely be amongst the favourites for the GP3 title next year which would put him to the forefront and gain attention from the F1 paddock. Remains to be seen if he’s got the resources to move on to GP2 or FR3.5 in later years. 7/10 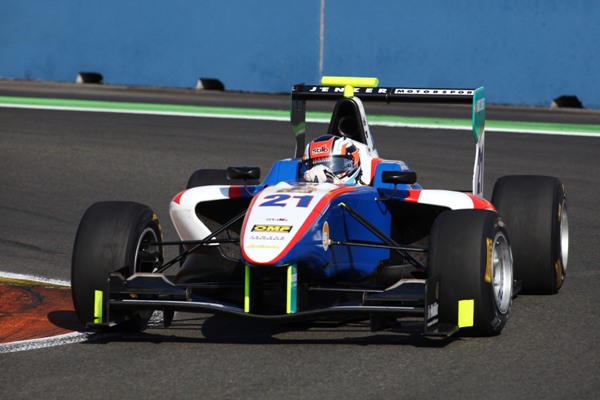