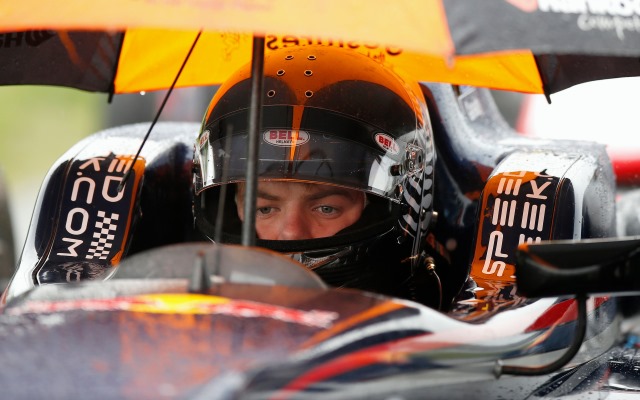 Nick Cassidy will join the ThreeBond with T-Sport team for the final two rounds of the FIA F3 European Championship season at Imola and Hockenheim.

The 2012 and 2013 Toyota Racing Series champion contested two rounds in the series last year – at the Norisring in an additional EuroInternational car, and at Hockenheim with Carlin in Daniil Kvyat’s Red Bull entry.

This year he has competed in the Eurocup Formula Renault 2.0 with Koiranen, but abandoned that campaign in order to switch his focus to F3.

The 20-year-old will join T-Sport’s existing drivers?Spike Goddard and?Alexander Toril in a third car, and will drive for the team in the official series test at Imola next Tuesday and Wednesday (7/8 October).

?I?m truly delighted with having been offered this chance by ThreeBond with T-Sport,? says Cassidy. ?I contested two FIA Formula 3 European Championship weekends last year and know that the level of competitiveness is extremely high.

“Therefore, I?m fully aware of the fact that I will have to work hard for achieving good results. And that?s exactly what I?m planning to do. In cooperation with my team, ThreeBond with T-Sport, I want to deliver in fine style.?

Team Principal Russell Eacott said: ?We have been observing him for quite a while and also have been talking to one another for some time. It?s great that we found a way to sign a deal for Imola and Hockenheim, now, and it certainly will be interesting to see how he will cope with the challenge.

“And I hope that his appearances in these two race meetings will help him finding the budget for the full 2015 season.?