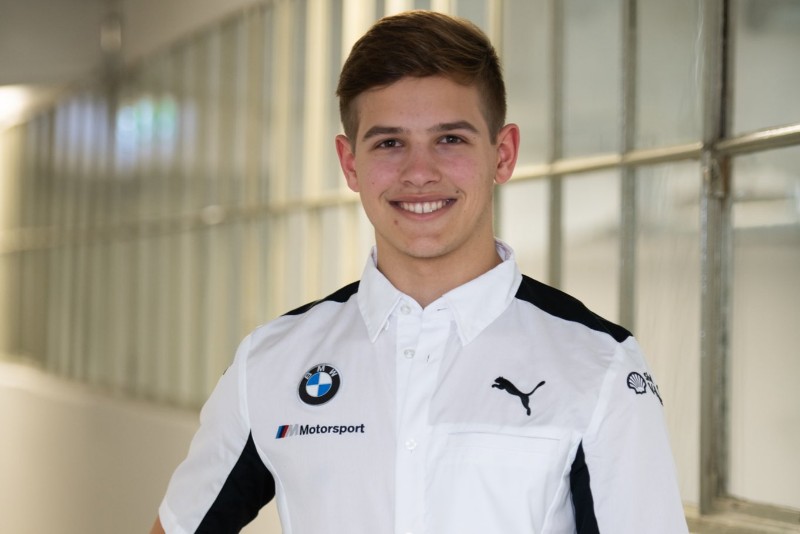 The German manufacturer has launched a racing team that will compete in the Nurburgring Nordschleife-based VLN endurance series and the Nurburgring 24 Hours in a variety of BMW cars, and field only its junior drivers.

Three drivers have been announced so far, and will live together near the Nurburgring, with reigning Porsche Carrera Cup GB champion Dan Harper and reigning TCR Germany champion Max Hesse joining Verhagen.

?It will be the first time that I have driven GT and touring cars,” Verhagen said.

“It?s going to be a really exciting challenge for me. I?m sure that I will learn a great deal in the team with Dan and Max.”

Verhagen, born in America, won the F1600 Championship Series title in 2016 and became a Red Bull junior for two seasons of racing in Formula Renault.

He managed one Eurocup podium and one Northern European Cup win before being dropped, and joined up with Double R Racing in British F3 for 2019. While he didn’t win a race, seven podiums put him fifth in the standings.

It is unclear whether the 18-year-old will continue in single-seaters during 2020, as the Junior Team also has a heavy focus on Esports and potentially work on BMW’s Formula E simulator.

“I?m looking forward to the Nordschleife in particular, because I?ve only been in action there as a co-driver so far.

“The track has so much prestige and history ? I would really love to be able to say that I have driven on it myself and maybe after my training even say that I do well on that track.

“I?m also really looking forward to the sim racing since I?m already active in that area.?