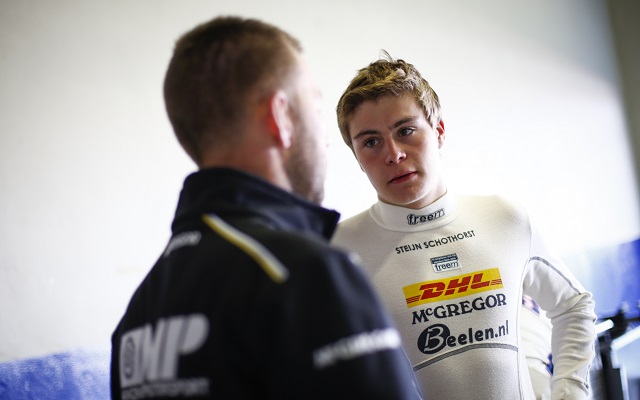 Dutchman Steijn Schothorst will make his debut un the Formula Acceleration series in the upcoming round four of the championship’s inaugural season at Monza.

Schothorst, 19, has been racing in various Formula Renault 2.0 categories for the past three years and has racked up five victories in the NEC championship over 2012 and 2013. Despite having yet to score a win in the series in 2014, he leads the current NEC points standings after two rounds.

It is yet to be confirmed which team will field the car of the young debutant, who tested the machinery during the winter at Navarra.

“It is the first time I will be racing this formula car and I expect it to be a lot of fun”, stated Schothorst. “I?m curious about what will happen, because I have never driven a faster car. On top of that, Monza is a very fast track. I think it?s going to be a spectacular weekend.”

?I don?t have many goals for this weekend”, he added. “I will mainly enjoy the fact that I can drive in this massive car and I won?t worry about any results.”

Schothorst will be joined by fellow guest driver Felix Rosenqvist, who will once again represent Team Sweden after securing a podium in the series opener. Alessio Picariello will be another FA1 non-regular at Monza, rejoining the grid after two fourth-place finishes at Nurburgring.