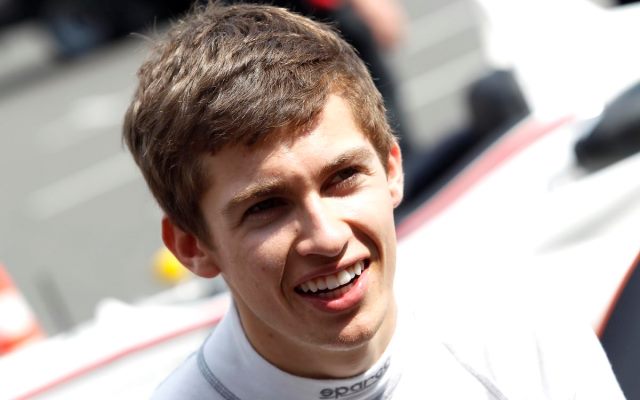 19-year-old American Menezes, who won two races with the Dutch squad in the German ATS Formel 3 Cup, will test one of the teams FIA Formula 3 European Championship cars.

?Gustavo’s had a good year in the Cup and we’re really pleased to be giving him a chance to drive the FIA car,” team boss Frits van Amersfoort told Autosport. “He’s someone we’d like to run next year in European F3.?

Also present in Austria will be Trophy class winner Balthasar, who will be behind the wheel of the car raced by Menezes this season. The young German dominated the Trophy class taking thirteen class wins along the way.