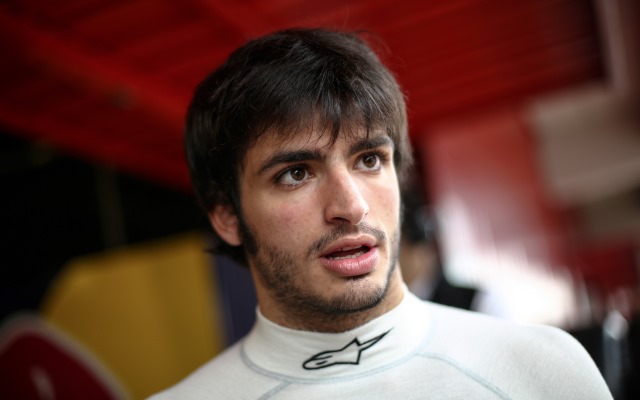 Red Bull Junior Team driver Carlos Sainz, Jr. was unmatched on the first day of the Formula Renault 3.5 post-season test at Catalunya, as he put his Pons Racing machine on top of the timesheets in both sessions.

In the morning run, the Spaniard narrowly bested the Arden Caterham of Nico Muller, with Strakka Racing regular Matias Laine coming in third. Sergey Sirotkin was fourth for his ISR squad, while William Buller rounded out the top five.

Raffaele Marciello was the quickest rookie in sixth, ahead of Daniil Move and Will Stevens. Pietro Fantin and Jann Mardenborough rounded out the top ten.

Sainz was also narrowly quicker than Muller in session two, while the top three was, again, completed by the ever-present Laine. Fantin took fourth ahead of Sirotkin and afternoon’s top rookie Oscar Tunjo.

Stevens, Marciello, Nikolay Martsenko and Oliver Rowland made up the rest of the top ten.