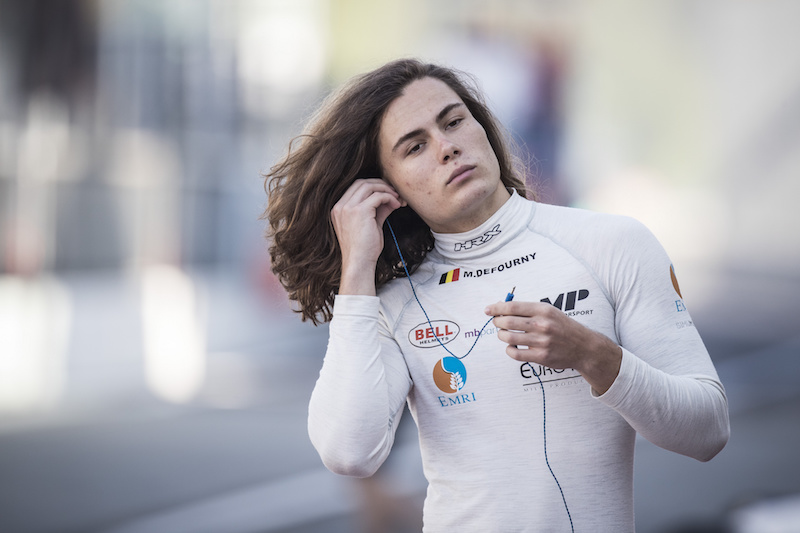 Max Defourny will sit out the remainder of the Formula Renault Eurocup season.

Defourny currently lies 10th?in the championship standings after eight races with MP Motorsport, with a best finish of third at Monza.

The Belgian previously finished third in the 2016 Eurocup standings, and fourth last year.

He confirmed that budget problems mean he will not be competing in the rest of the season, starting at the Red Bull Ring this weekend.

?I am very sad to announce that I will not participate in the remainder of the Formula Renault Eurocup season due to failure of my sponsors obligations,? he said.

?Thanks again to my team manager, engineer and mechanic as well as the rest of MP Motorsport.?

Defourny suffered a difficult start to the season, with a retirement in the opening race at Paul Ricard. He managed to come back to take points in race two and at Monza, but finished outside the points again at Silvesrtone.

He finished the Monaco weekend 70 points behind team-mate Christian Lundgaard, who lies second in the championship standings, with Alex Peroni eighth after winning the first race in Monte Carlo.

Volegov in at Arden

Formula 4 race-winner Nikita Volegov will make his Formula Renault debut at the Red Bull Ring this weekend, taking over from fellow Russian Alexander Vartanyan at Arden.