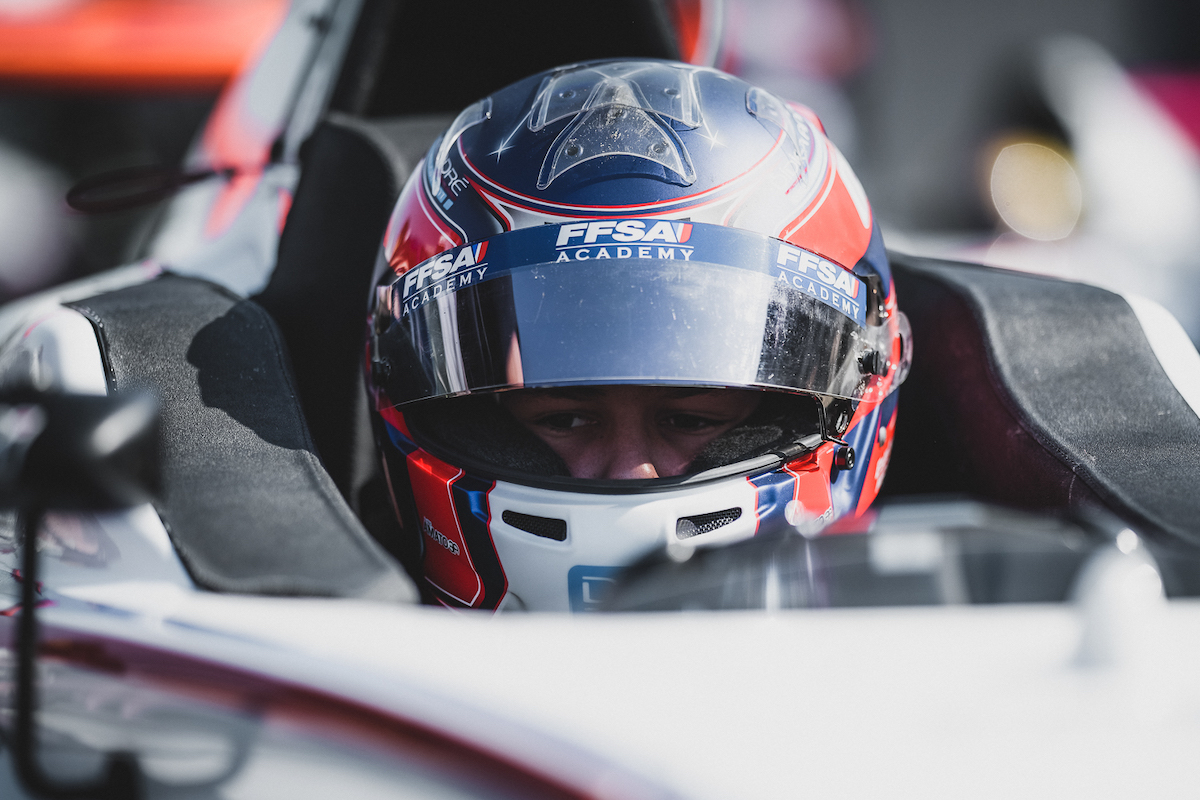 While Capietto led by seven points in the overall standings coming into the deciding round, he and Masson are tied level on points once their lowest-scoring weekend of three races is discounted.

Masson continued his imposing form from Friday’s practice session into qualifying, although he was only second fastest to Hugh Barter as the session moved into its final 10 minutes, with Capietto close behind in third.

However, Masson then produced three consecutive laps that were faster than anyone else could manage before a red flag brought the session to an early end with just over two minutes left on the clock.

Alessandro Giusti took second, 0.313 seconds behind Masson and just 0.029s in front of Barter. Capietto ended up fourth, 0.469s from his rival.

Capietto will start third for the final race of the season based on second-fastest times, with Barter moving up to the front row and Giusti back to fourth.

Second-year duo Daniel Ligier and Owen Tangavelou were fifth and sixth ahead of Gael Julien, Dario Cabanelas and Enzo Geraci.

Elliott Vayron, who’s won three of the last five races, had to make do with 10th place, two spots in front of his former junior karting rival and series debutant Enzo Peugeot.