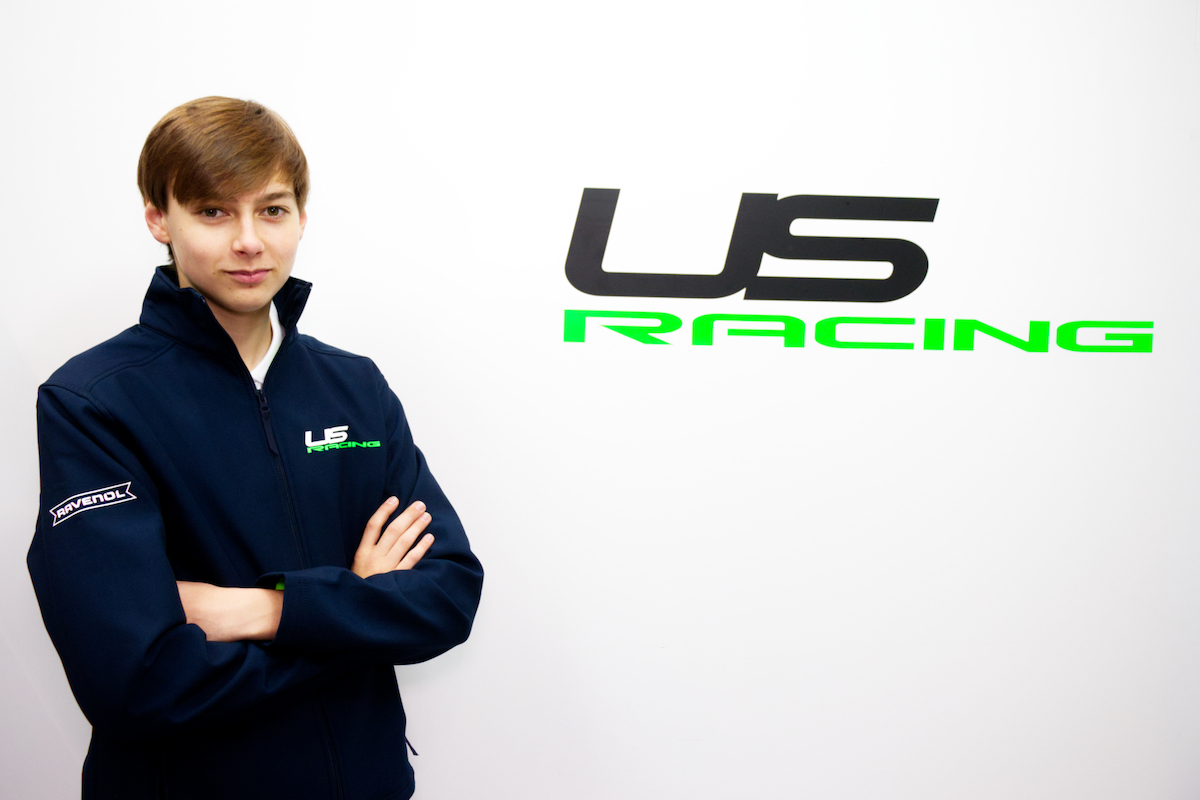 Marcus Amand, the 2019 European junior karting champion, has joined US Racing and will focus on Italian Formula 4 rather than Germany’s ADAC series for his second year in cars.

The French-Finnish driver stepped up to single-seaters in ADAC F4 last year with the R-ace GP team and finished 12th in the standings with a best result of sixth.

He also took part in two rounds of the Italian series, where his focus will be this year despite US Racing’s successful record in its native Germany.

“I am happy to finally announce that I will race this year with US Racing,” Amand said.

“We already had some good test days this winter and were very happy working together, I could improve myself and felt very confident in the car.

“Now I am very motivated getting to know the new Tatuus Gen2 Formula 4 car and full focus on this year’s Formula 4 season.”

Amand is the first driver announced by US Racing for 2022. Historically the team has concentrated on ADAC F4 and even though it ran Tim Tramnitz to second place in both the German and Italian championships in 2021, it still skipped two rounds of the latter.

“I watched Marcus already in karting and I believe he is a very talented young driver that has a big potential,” said Ralf Schumacher, who co-owns US Racing together with Gerhard Ungar.

“I am very excited for the upcoming race season with Marcus and I’m sure we will see some good highlights of him this year.”

The Italian F4 season begins at Imola on May 6-8.