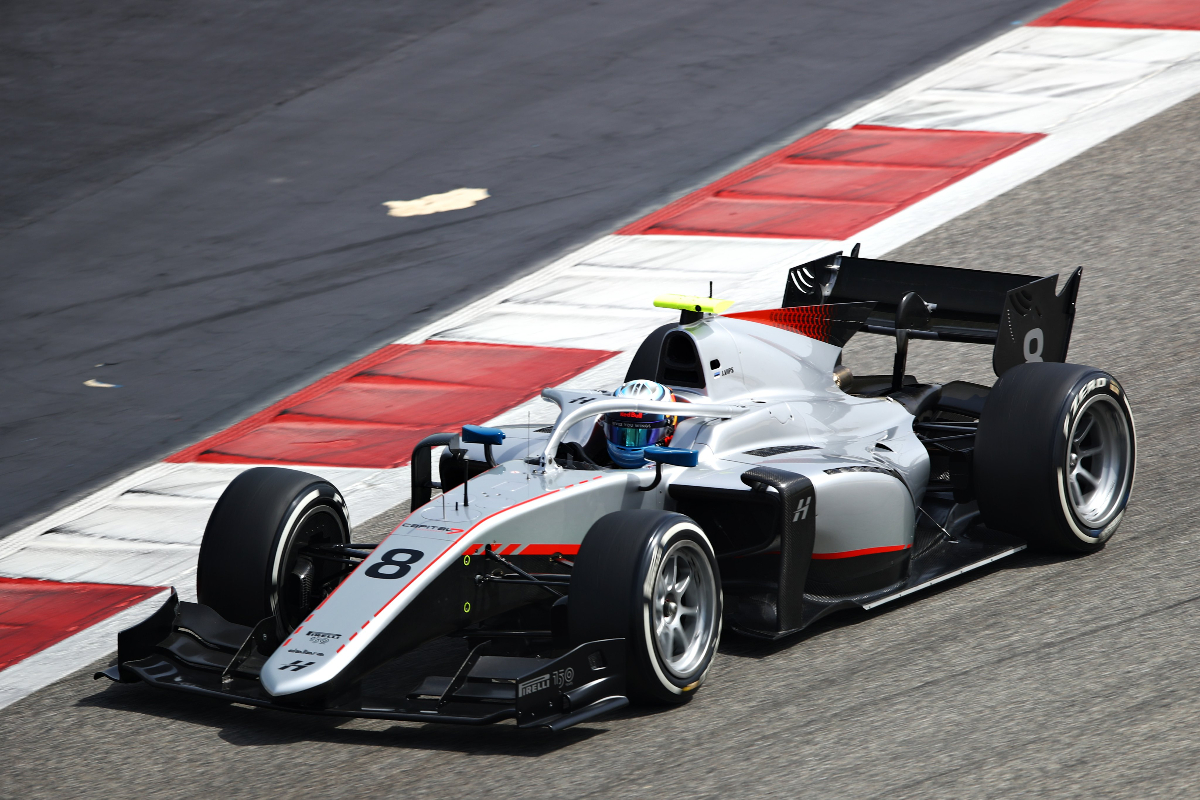 Hitech GP driver Juri Vips was fastest on the first session of day two of Formula 2 pre-season testing at Bahrain, which was interrupted by three red flag periods.

Vips set the pace early with a 1m.47.017s lap, and within the first half-hour the entirety of the grid had completed at least one installation lap.

The Red Bull junior, despite spending 50 minutes in the garage in the middle of the session, had a more productive session after limited running on day one and ended the session with a fastest laptime of 1m46.705s.

Trident’s Richard Verschoor and Charouz Racing System’s Cem Bolukbasi Completed the top three and were the only drivers within a second of Vips’ pace.

Sargeant completed the most laps, 45, and much of the grid opted for longer race runs through the session.

The first red flag stoppage came as the session passed the hour mark, but it didn’t last too long. However a second red flag came 10 minutes later and lasted for 10 minutes.

Verschoor and VAR’s Amaury Cordeel had limited running at this point, but in the last half-hour the pair returned to track before the third and final red flag interruption occurred.

Ayumu Iwasa also had limited running in the second half of the session despite putting in 16 laps early on.

As the session approached its final hour, laptimes did begin to improve despite many focusing on race runs. Hughes jumped to fifth fastest with a 1m48.909s, as Vips moved closer to his end benchmark.

Similarly, Bolukbasi was able to stay in the top three fastest for much of the second half of the session.