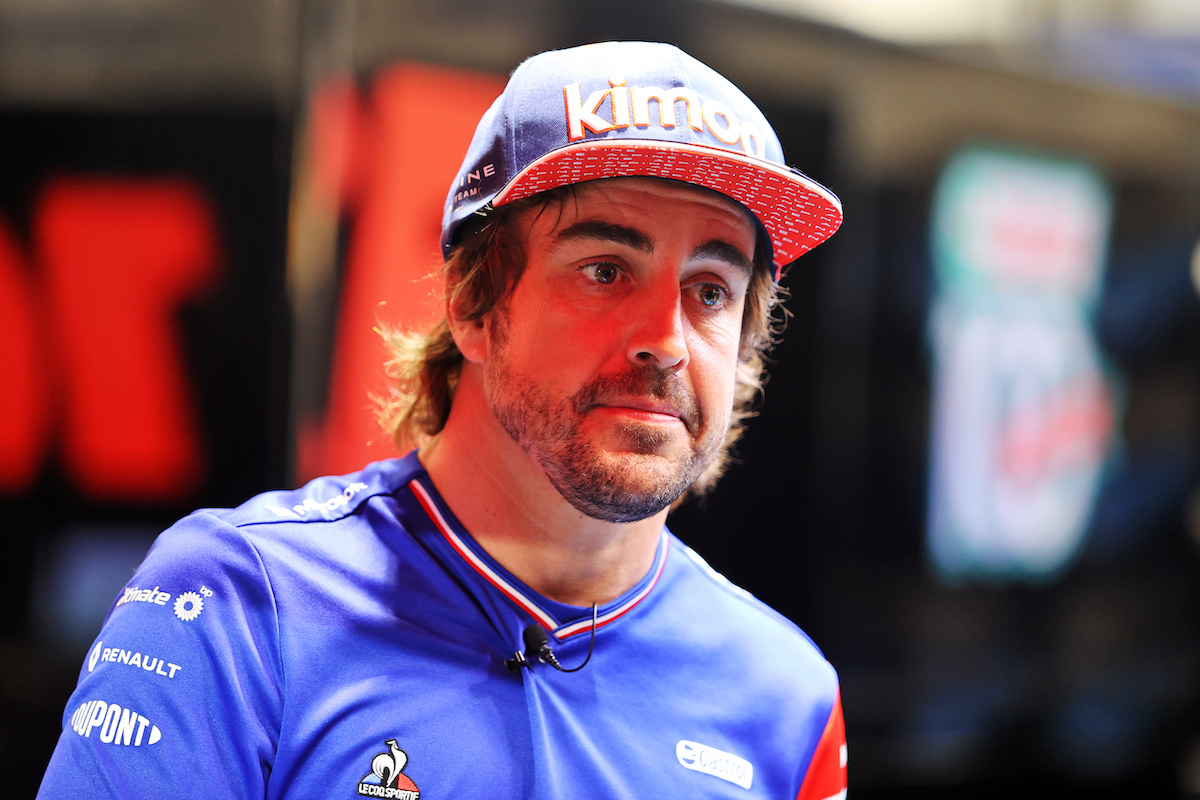 Alonso has founded A14 Management along with established driver manager Albert Resclosa – who has already been working with Novalak over the past two seasons – and his own personal manager and friend Alberto Fernandez.

Resclosa competed with Alonso in karts in the 1990s and was previously the manager of Sergio Sette Camara through his junior single-seater career until 2020 when he moved into Formula E.

According to its website, A14 Management was “born with the intention of selecting a small group of drivers from the world of karting, the cradle of this sport, and ingraining them with the indispensable values needed in order to achieve their goals such as; physical training, advice on decision making and economy management among others with the purpose of maximising the potential of each athlete.”

Novalak will race for MP Motorsport in Formula 2 this year after finishing third in the FIA Formula 3 Championship in 2021. He was BRDC British F3 champion in 2019.

Bulgarian driver Tsolov is an existing protege of Alonso’s, and was a guest of the Alpine F1 driver at testing in Abu Dhabi last December.

He raced in Alonso’s FA Racing colours for DPK Racing during an impressive 2021 season as a rookie in senior OK karts. His results included fourth in the CIK-FIA European championship, fifth in the CIK-FIA World championship as well as second in the WSK Final Cup and third in Champions of the Future.

Tsolov is poised to move into car racing this season, most likely in Spanish Formula 4.

Alonso already has his own karting school based at his own track and museum near his hometown of Oviedo, while a team competes under his FA Racing brand in the Formula Regional European Championship – although this is currently operated by MP Motorsport with no close involvement from Alonso himself.