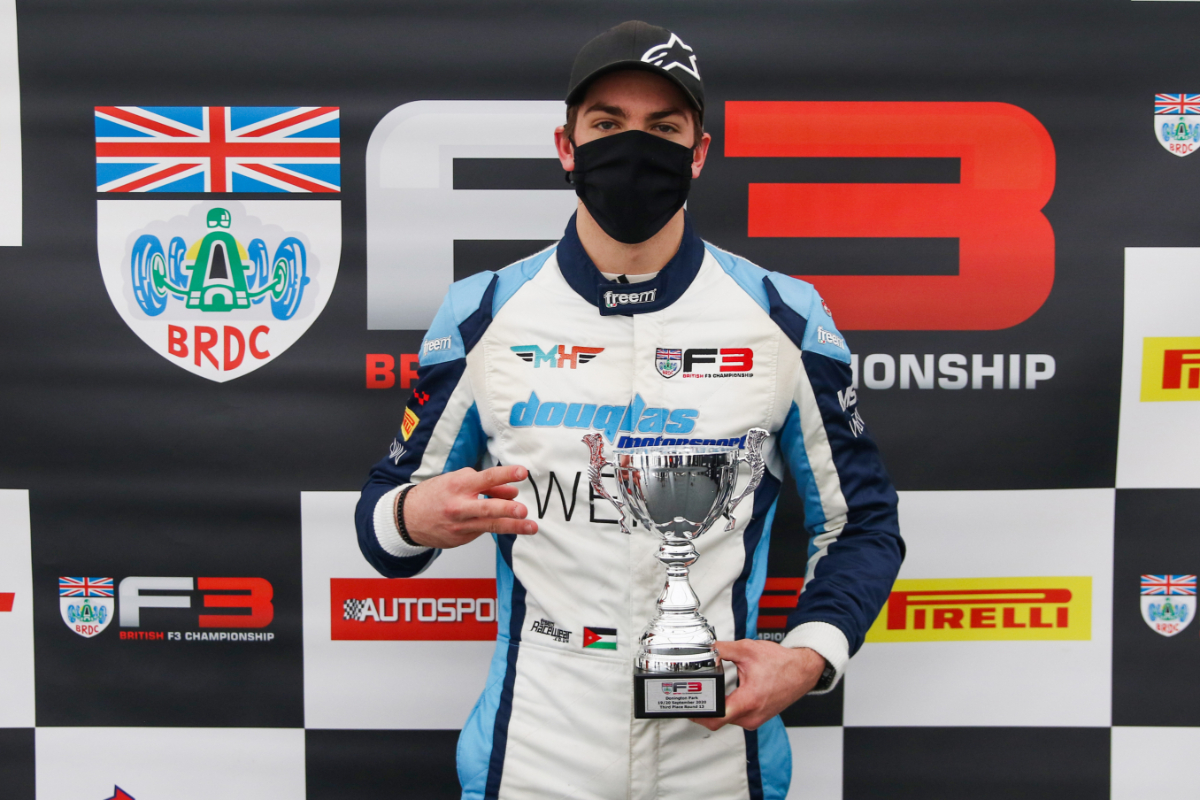 Manaf Hijjawi has revealed he had planned to race in the upcoming Asian Formula 3 season but will not be competing due to injury.

The Jordanian, who won multiple karting titles in the Middle East before stepping up into car racing at the end of 2019, was to be the first driver for the debuting Motorscape outfit.

Hitech’s Technologies branch is supporting the Emirati karting team’s first single-seater foray, although its planned Formula 4 United Arab Emirates programme has not materialised and its Asian F3 line-up is yet to be revealed.

“The last few months, I’ve been preparing for my debut in Asian F3 this month,” said Hijjawi.

“Earlier this week, we decided that it’s best for me to continue recovering from an injury I’ve had since February, and not participate since it has gotten worse lately.

“My aim is to recover as fast as possible to be back racing. I’d like to thank Motorscape for giving me the opportunity to race as was originally planned, and for their support. Goodluck to the team.”

Hijjawi made his single-seater debut in the MRF Challenge in 2019, and appeared in F4 UAE’s non-championship round supporting the Abu Dhabi Grand Prix before moving into BRDC British F3 with Douglas Motorsport.

He came 15th in the points in his first year-long championship campaign, and took one podium at Donington Park.

Motorscape was only set to run one car in Asian F3, and Hijjawi’s remarks suggest its participation is not in doubt despite losing the driver it intended to race with.