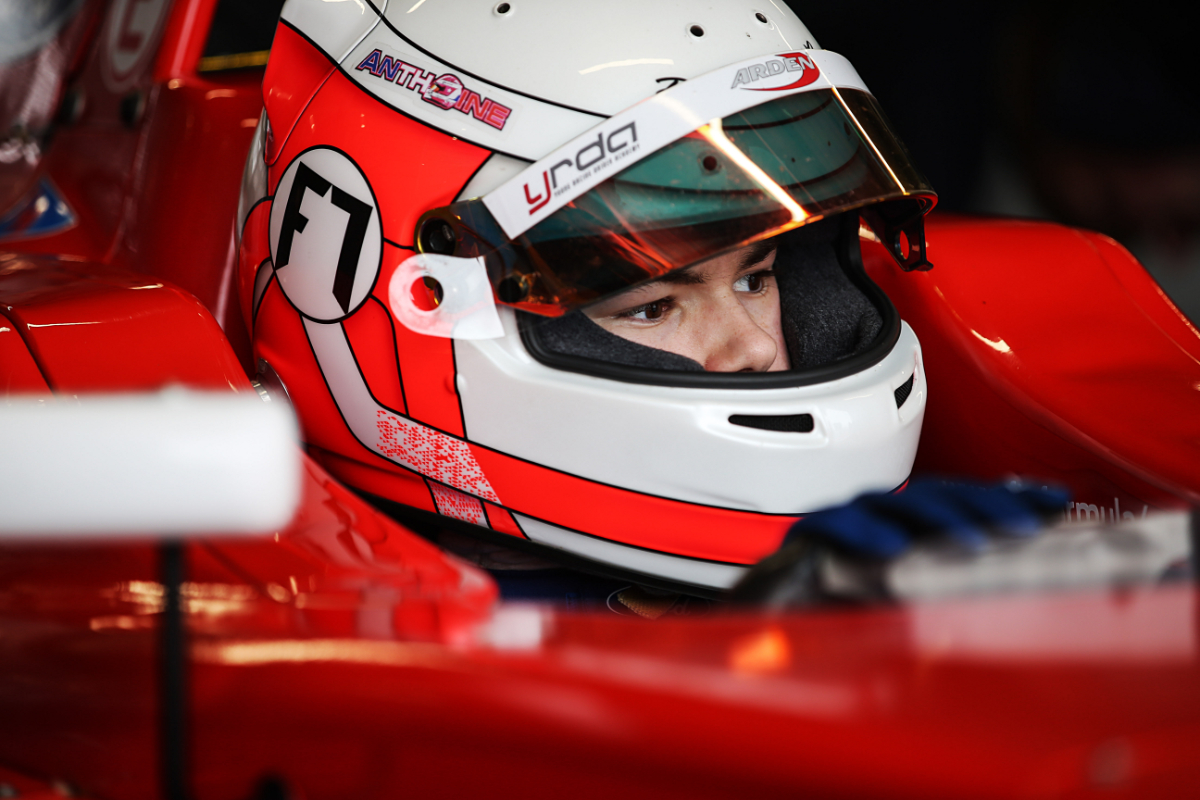 Frederick Lubin has been announced as the first of Arden’s drivers for its move into BRDC British Formula 3 this season.

It’s Lubin’s second year with the team, having made his single-seater racing debut in 2020 with the outfit in British Formula 4.

In the entry-level series he came ninth in the points, with a best finish of fourth place. His Arden association ran prior to that, as he is a member of the Young Racing Driver Academy.

“I’m really excited to announce the next step in my single-seater journey with Arden – the BRDC British Formula 3 championship,” said Lubin.

“We enjoyed a really positive, successful season together in British F4 in 2020, and I’m really looking forward to building on that development in the year ahead.

“The car itself is fantastic, and I’m already feeling very comfortable with the environment we’ve built up within the team for next season.

“The aim now is to continue that progress over the winter and be ready to hit the ground running in mine – and the team’s – debut in April.”

Carin has already announced its first signings, with Zak O’Sullivan and Christian Mansell moving up after a year in its British F4 line-up, while Fortec Motorsports has already committed to running Roberto Faria after the Brazilian debuted in the championship midway through 2020.