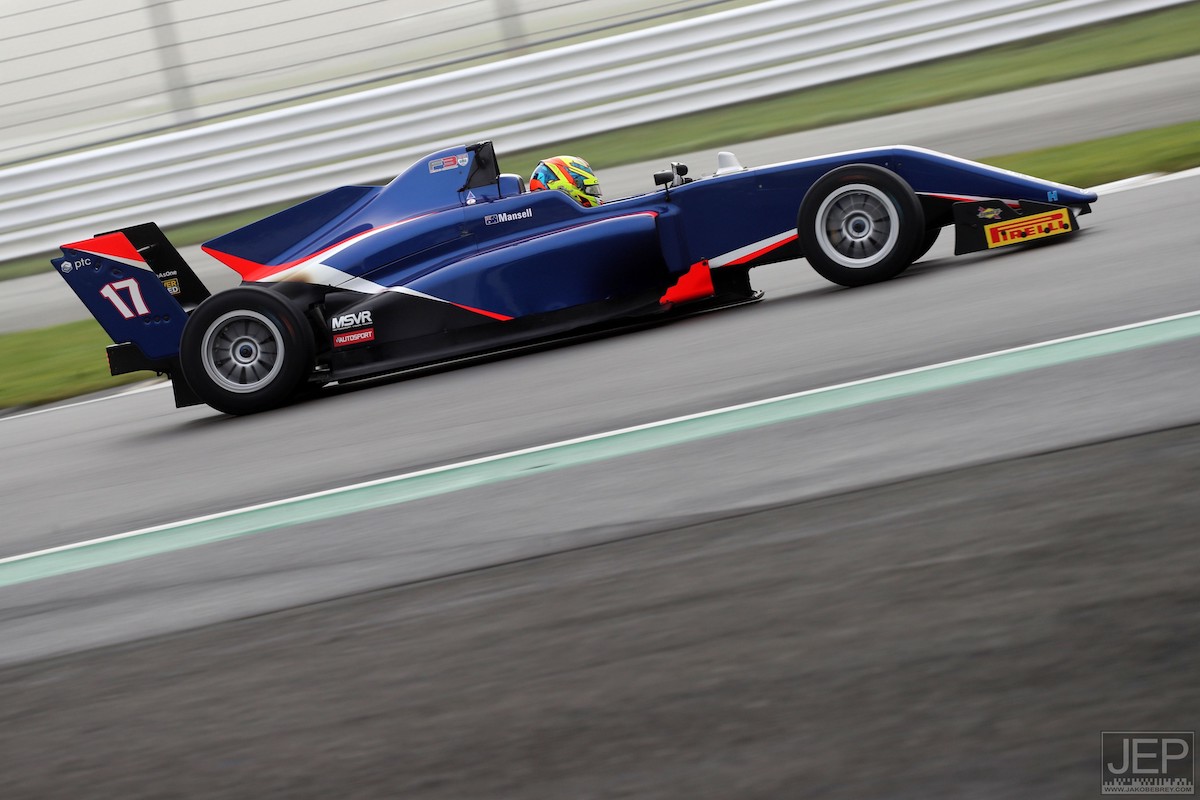 The Australian graduated from international karting to make his single-seater debut in the now-defunct Australian F4 championship in 2019, and took two top-five finishes in his six-race stint.

He was then run by Carlin in the inaugural British F4 Scholarship, and while he did not win he was signed by the team for 2020. Mansell finished seventh in the points with one win, and now steps up to British F3.

“I’m super happy to be staying with Carlin for another season,” said Mansell.

“We had some other options open to us, but it made sense to stay in a team that has pushed and supported me so much in 2020 and also to build on the experience I have on the UK’s circuits.

“I completed a few days testing at the end of the year which went really well. The British F3 car has quite a bit more power, so it’s certainly fun to drive. I can’t wait to get behind the wheel again as soon as possible.”

He will race alongside 2020 British F4 rival and team-mate Zak O’Sullivan at Carlin, while Fortec Motorsports’ Roberto Faria has also made the move up to F3.

“We’re delighted that Christian will stay with the team for 2021,” Carlin team principal Trevor Carlin added.

“He’s such a great character and developed so much in the car throughout last season.

“The focus now needs to be on consolidating the experience gained on UK circuits and building a consistent level of performance.

“Winter testing has shown this car suits his driving style, so I believe we’ll see some great performances from him this season.”