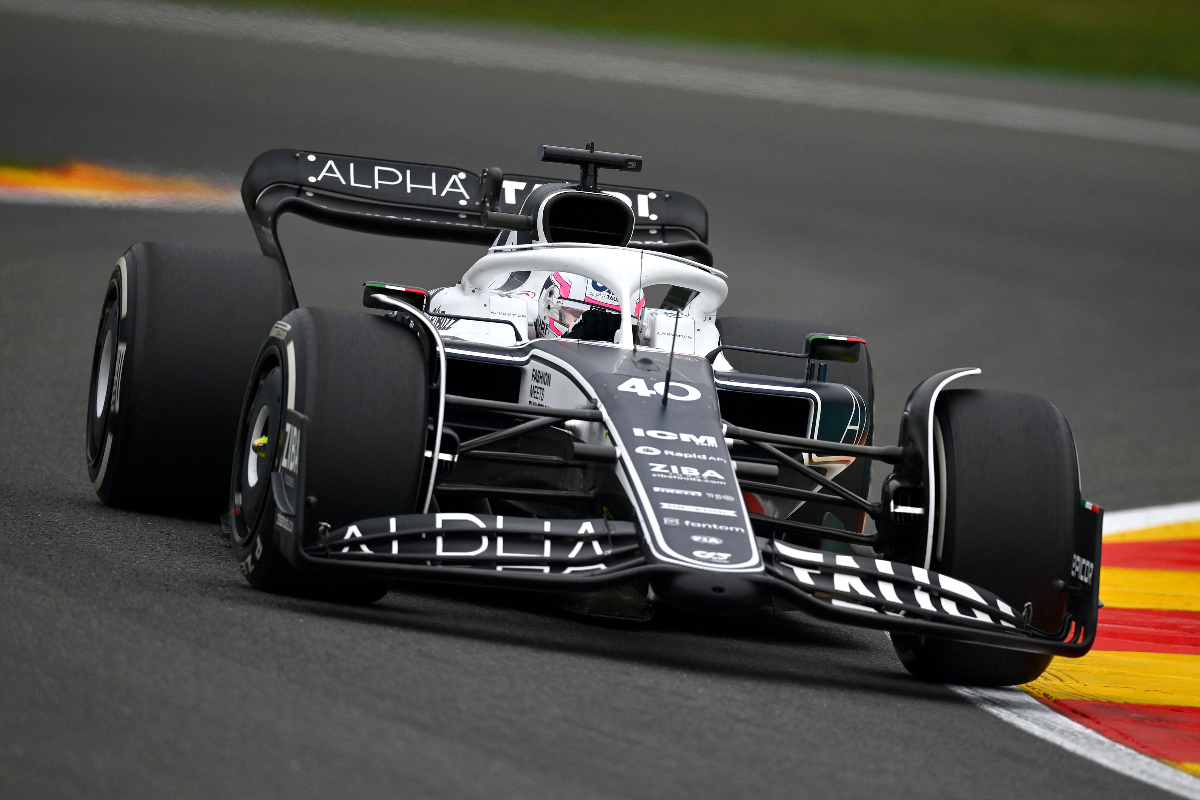 Shortly after driving the AlphaTauri AT03 in Belgian Grand Prix FP1, Lawson gave Formula Scout his first impressions of the experience in the paddock.

“It was really, really cool,” he buzzed. “Of any of the tracks you can drive on, Spa has got to be one of the most iconic, especially with an F1 car. I enjoyed it a lot.”

“[It was] quite a standard programme, I would say. We tried some stuff on the car that was helping set up for the weekend for them.

“I drove on the hards for the first part of the session. We did quite a few consecutive laps for me to get used to the car and build up to it. We went to put on softs at the end to have a proper go, but we got the rain and then the red flag as well, so we didn’t have the time to do it.

“I was definitely disappointed that I didn’t get to have a proper go on the softs, but it was still an amazing experience.”

Lawson drove for AlphaTauri in 2021 post-season testing, but had not sampled its 2022 car until now.

“It’s definitely a lot different [to the F2 car]. F1 is so advanced in so many ways, there’s not a single car on the planet that will compare.”

Lawson, unsurprisingly, highlighted the short braking distances, the downforce and the power, and also commented on the amount of “switch changes, a lot more that we have to do behind the wheel; it’s very, very busy, but just a lot faster”.

One of his biggest concerns prior to his run had been about getting back in his F2 car, saying “it’s a big step, especially going back to F2, that was probably the most difficult part”.

“We did a lot of preparations with the guys, with the team, for me to be as prepared and as knowledgeable as possible before getting back in the car and create five main things to focus on that would be the main differences.

“I was able to get used to it in the first run. Luckily, we have two runs in qualifying which meant in the end we were quite competitive,” he added, after qualifying sixth despite nursing a technical issue.

F1 teams are required to run drivers with less than three grand prix starts in FP1 twice this season, meaning AlphaTauri and Red Bull Racing reserve Lawson could follow up his Spa run.