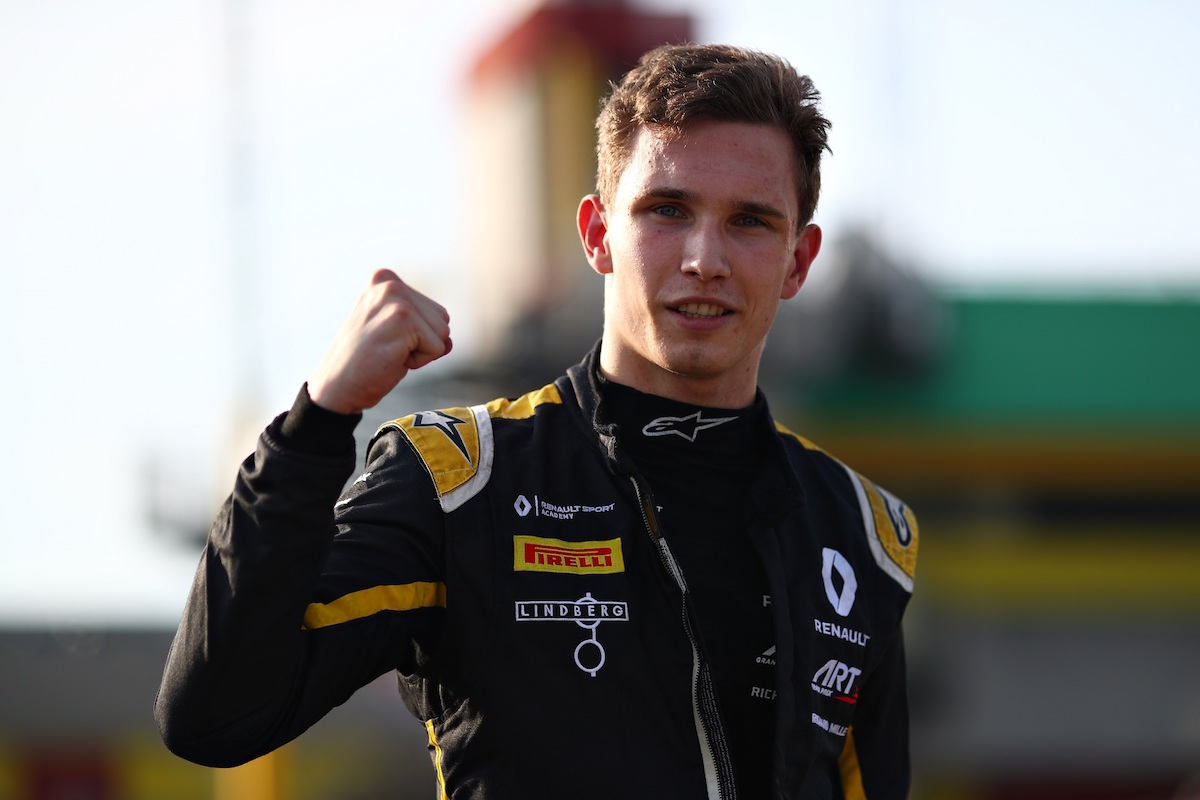 Christian Lundgaard edged out Dan Ticktum by five thousandths of a second to take his maiden Formula 2 pole position in qualifying at Mugello.

On his first attempt at a flying lap, Schumacher ran wide through the Palagio right-hander in the final sector and into the gravel. Unlike at Monza one week ago when his qualifying ended early, he managed to keep going and out of the barriers, spinning instead back onto track.

On his second attempt at a flying lap he was only 21st quickest, and Prema mechanics were seen trying to make repairs to the floor of his car during the mid-session lull.

Lundgaard went fastest ahead of Ticktum on their second efforts, and then found a further 0.072 seconds on new tyres with five minutes left in the session. Ticktum also improved but fell 0.005s short of Lundgaard.

Second-lap improvements appeared harder to come by on the second set of tyres, especially in the first sector of the lap. Ticktum did improve in sector two but couldn’t improve his overall time.

Virtuosi driver Ilott was 11th after the first runs but improved to third on his second set of tyres to demote fellow Ferrari junior Armstrong, with whom he shares a house near Maranello.

Fourth is Armstrong’s best qualifying result of the season, and the first time he’s appeared in the top 10 in a dry qualifying session.

Vips slid to seventh after running wide at the second Arrabbiata. He’ll share row four with Luca Ghiotto, another driver who found the gravel during the session.

Robert Shwartzman was only 14th, just in front of team-mate Schumacher, before grabbing ninth with one last attempt. Jack Aitken recovered from his practice crash to complete the top 10.