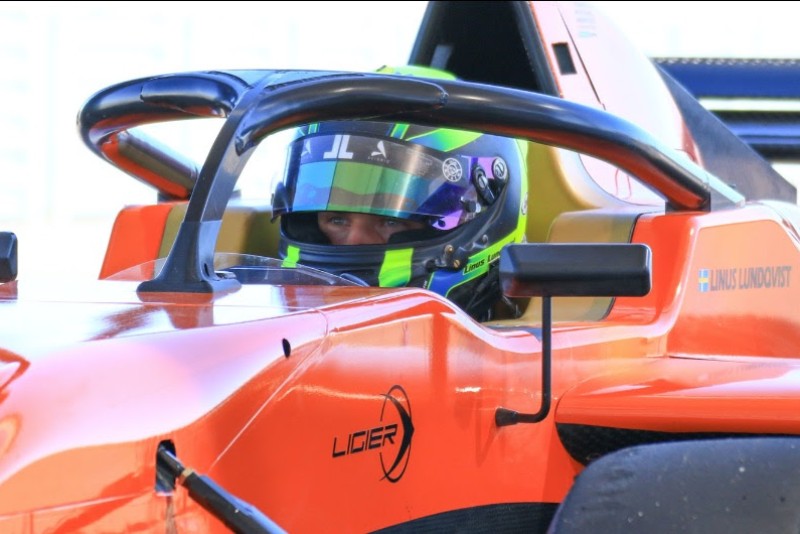 The Swede ended qualifying with a 1m19.273s lap, having swapped top spot with HMD Motorsport’s Indy Lights convert David Malukas throughout the session. They were split by just 0.001s at the chequered flag.

Single-seater returnees Victor Franzoni (Newman Wachs Racing) and Santiago Urrutia (HMD) both briefly took the top spot early in the session, but couldn’t keep pace with Lundvist and Malukas as laptimes improved. They ended the day third and fifth respectively, with GRG’s James Roe Jr splitting them in fourth.

Travel restrictions meant Relentless Motorsport, the only non-American team on the grid, was unable to make it to the event with its two Canadian drivers Mitch Egner and Andrew Dobbie.