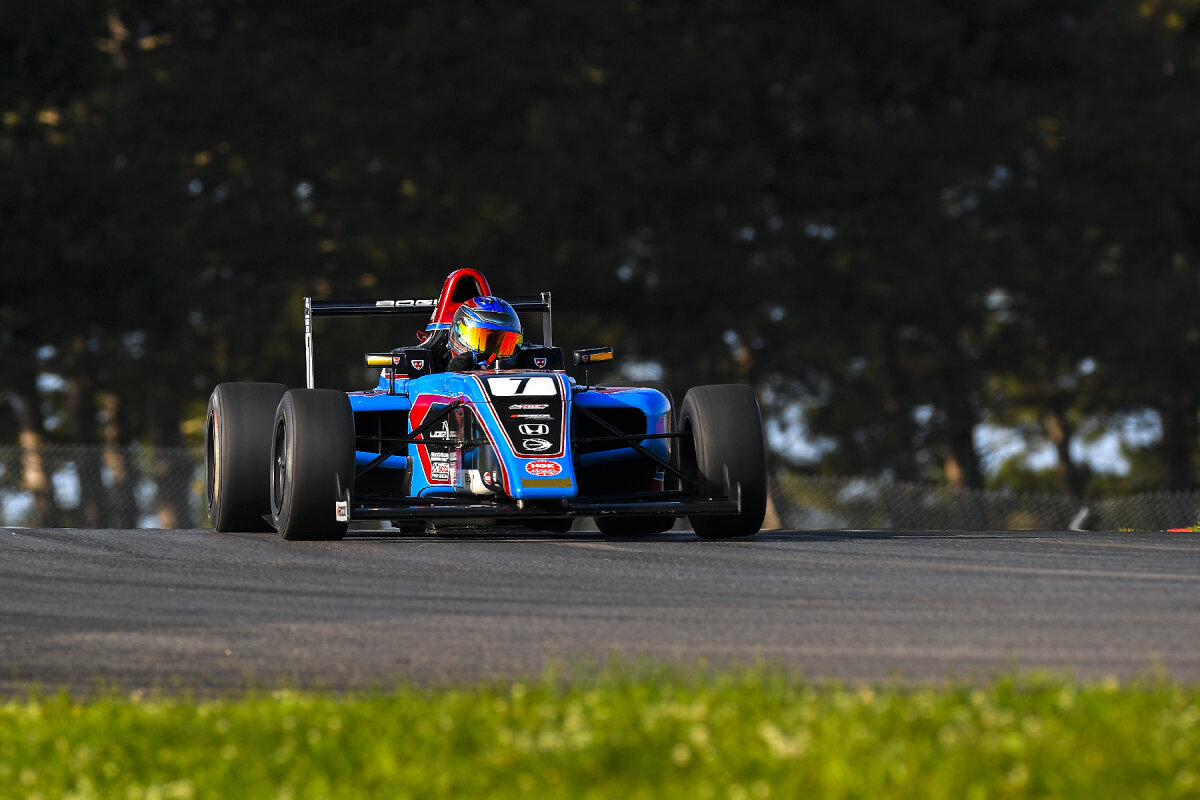 Crosslink/Kiwi Motorsport driver Jose Blanco-Chock sat at the top of the times through the majority of the 20-minute session, but dropped down the order as others found improvements in the final five minuets of the session.

Jay Howard Driver Development’s Bogle had been outside the top 10 for most of the session before jumping up to second, just 0.105s off Blanco’s then-fastest time.

With a series of fastest laps, Bogle lowered the session’s benchmark to 1m22.183s.

JHDD trio Nolan Siegel, Sam Paley, and Bijoy Garg finished third through to fifth, but Swedish team-mate Viktor Andersson was unable to attend due to travel restrictions on entering the US.