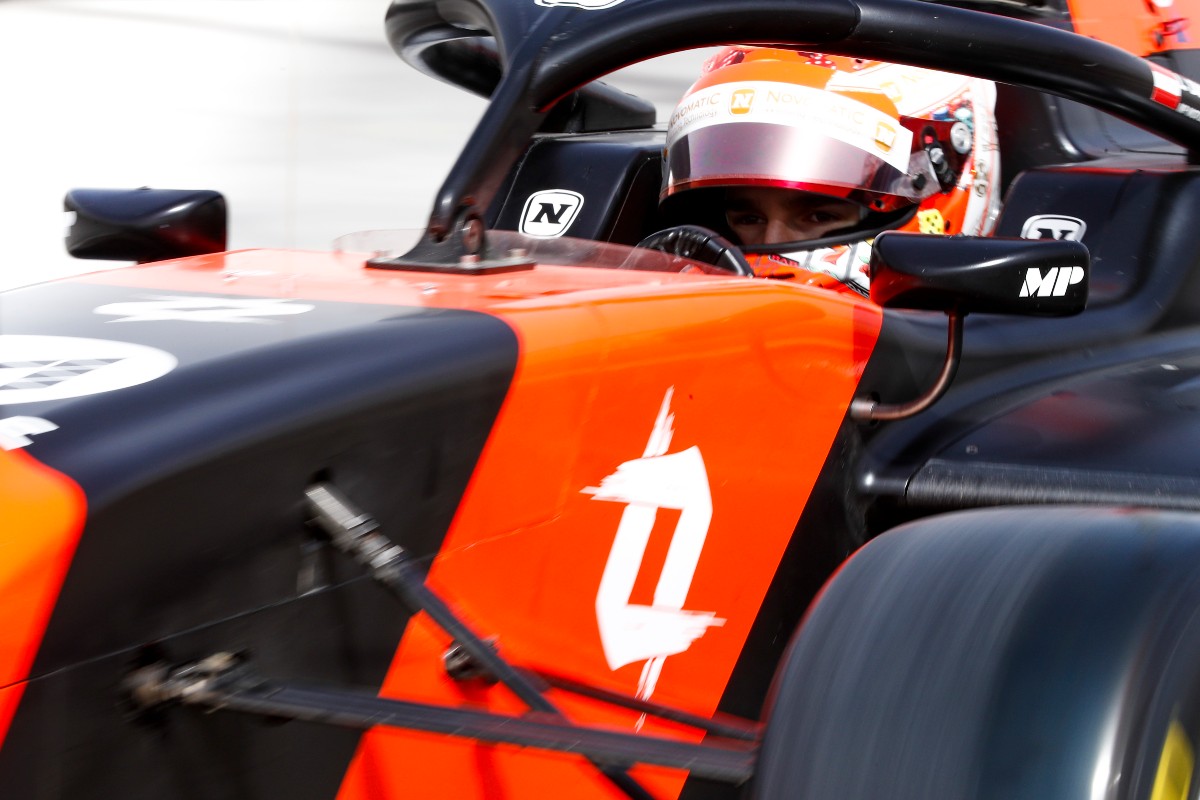 Lukas Dunner will return to Euroformula this year in addition to racing in FIA Formula 3 Championship with MP Motorsport.

The 18-year-old finished third in the Euroformula point last year with Teo Martin Motorsport, only missing out on the title runner-up spot due to dropped scores, and also made a winning move into prototype sportscar racing.

At the end of 2019 he reunited with MP Motorsport, which ran him in Spanish Formula 4 in 2017, to contest the Macau Grand Prix. He finished 14th, and soon signed with the team for this year’s FIA Formula 3 Championship season.

In addition to that programme, Dunner will contest the full 2020 Euroformula season (pending travel restrictions).

“We’ve had three months more of preparation,” said the Austrian.

“I finished school in May and now I’m hungry to finally race full-time.

“I get to race my home track, the Red Bull Ring, three times this year which is great because it’s also one of my favourite circuits. Two of the races will take part supporting Formula 1, which is very exciting.”

Dunner has been linked to MP Motorsport’s provisional Euroformula entry under the resurrected Manor Competition name, which has already been confirmed to return in the Formula Renault Eurocup as the operation behind the FA Racing team.

However this week he joined Motopark offshoot CryptoTower Racing Team for the official pre-season test at Hockenheim; going fastest in the new Dallara 320 and setting a new series track record. It is now believed he is more likely to join the Japanese-branded German team, which won last year’s Euroformula title.