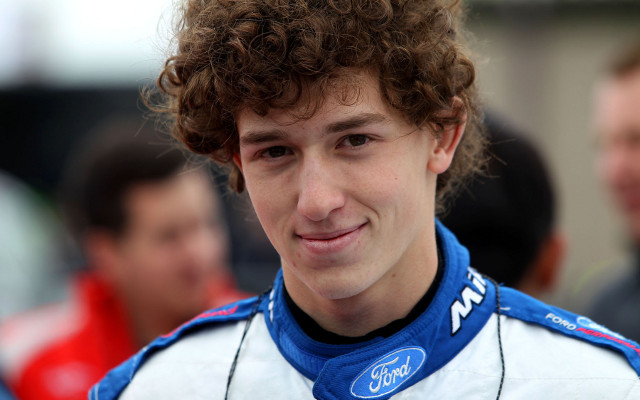 Norris will start the weekend’s final race from pole based upon second-fastest times.

Brazilian driver Leist led from early on in the session and worked his way down to a best lap of 56.665 seconds the National circuit with six minutes remaining.

Norris got to within 0.03 seconds of Leist a couple of minutes later, and although he couldn’t beat Leist’s overall benchmark, his second-best lap was 0.042 seconds quicker.

Norris’ Carlin team-mate Colton Herta will start third ahead of an impressive Toby Sowery in his second weekend with the MBM Motorsport squad.

Herta, Sowery and Collard will start in the same positions for race three, but Baybutt will be sixth ahead of Ticktum. Reddy, Mitchell and Sennan Fielding will round out the top 10.