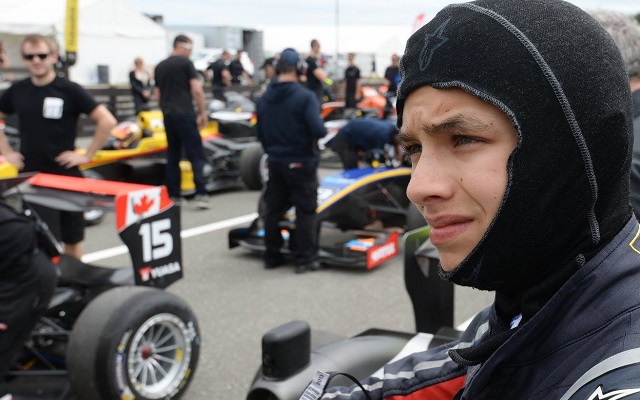 Lando Norris claimed the Spirit of a Nation title by winning the third, final Toyota Racing Series race at Teretonga.

Pole-sitter Norris was off into an early lead and?stayed on top?after the restart of the first safety car stint, caused by Timothe Buret‘s stoppage?at Turn 5.

Last year’s Spirit of a Nation winner Brendon Leitch had a good start to find himself behind Norris from fourth on the grid.

However, the Kiwi?failed to match the pace of Norris and was more than three seconds behind when the race was neutralized when Nicolas Dapero had an incident.

Although his lead had vanished, there?was no beating Norris on the second restart as the Briton cruised to the?the checkered flag.

The podium was completed by Leitch and Artem Markelov, the Russian passing Ferdinand Habsburg after the first safety car period.