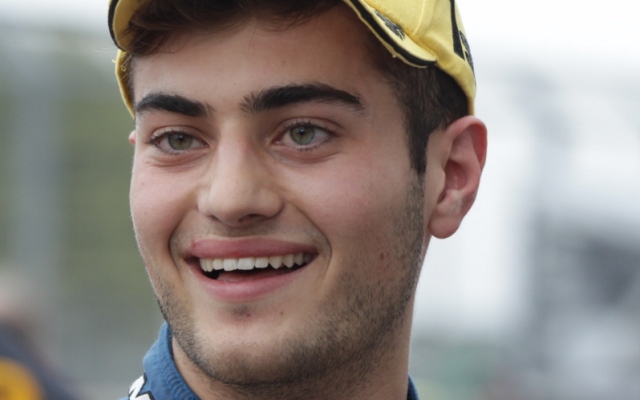 The American finished eighth in the Formula Ford GB standings last year, and at Silverstone became the first driver other than Dan Cammish to win a race after his JTR team-mate had left the series.

He finished second in the Pacific F2000 Championship in his first year of single-seaters in 2012. Over the past winter he has been building experience in the MRF Challenge.

?The step from Formula Ford to F3 is still big, even though Ford now has slicks and wings, but I?m confident from what I saw of Camren last year he?ll be a very capable, very quick young driver. He certainly has a lot of potential.

?Double R had a very strong season in British F3 last year, we returned to winning ways and took plenty of podiums and we?d like to keep that momentum going this season. Camren will have a huge amount to learn but he?s made a big impact at every level he?s competed so far, so hopefully British F3 won?t be any different.”