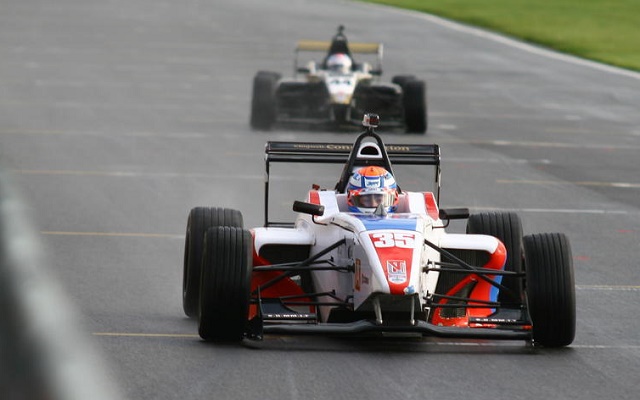 With improvements becoming few and far between in the last minutes as the rain intensified, Jupp wouldn’t need any further improvements to see the checkered flag in first place.

Having led most of the session early on, di Mauro would have to do with a front row start.

Championship leader Will Palmer fought for the top spots in the first half of the qualifying, but ended up down in fifth. His HHC squadmate Zubair Hoque will start a row behind in seventh, with Fernando Urrutia splitting the two in sixth.