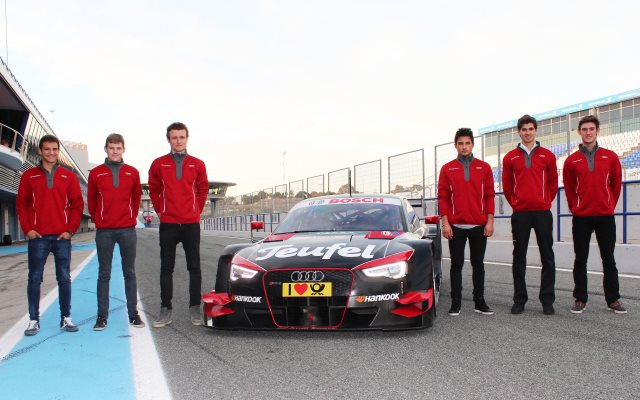 A host of junior single-seater drivers took part in the DTM young driver test at Jerez this week after being invited by the championship’s three manufacturers.

Audi’s line-up for the tests that ran from Tuesday to Thursday included GP2 drivers Mitch Evans and Arthur Pic, the former having also sampled machinery with sister marque Porsche in sportscars.

GP3’s Alex Palou was invited to test for Audi for a second straight year, fresh from his win in Abu Dhabi last weekend.

Also with Audi were European Formula 3 runner-up Antonio Giovinazzi – who made a one-off DTM appearance for the marque this year – Road to Indy star Matthew Brabham and former GP2 driver-turned-karting returnee Ben Hanley.

Among the Mercedes testers was Raffaele Marciello, whose status as a Ferrari junior appears to be over but won his 2013 European F3 title with Mercedes power and undertook a maiden DTM test as a result. 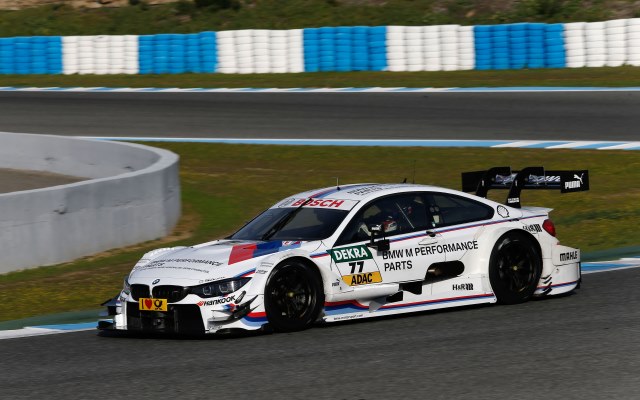