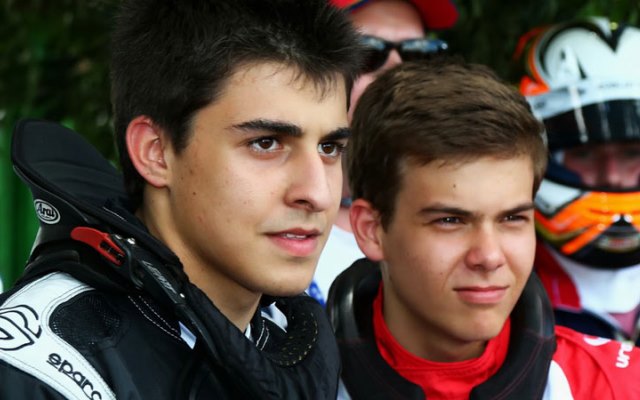 Rodrigo meanwhile remained in South America and has taken part in Brazilian Formula 3, winning one race when the usually dominant Pedro Piquet (who will also do TRS) retired.

The duo will drive with different teams in New Zealand, Bruno with Victory Motor Racing and Rodrigo with ETEC Motorsport.