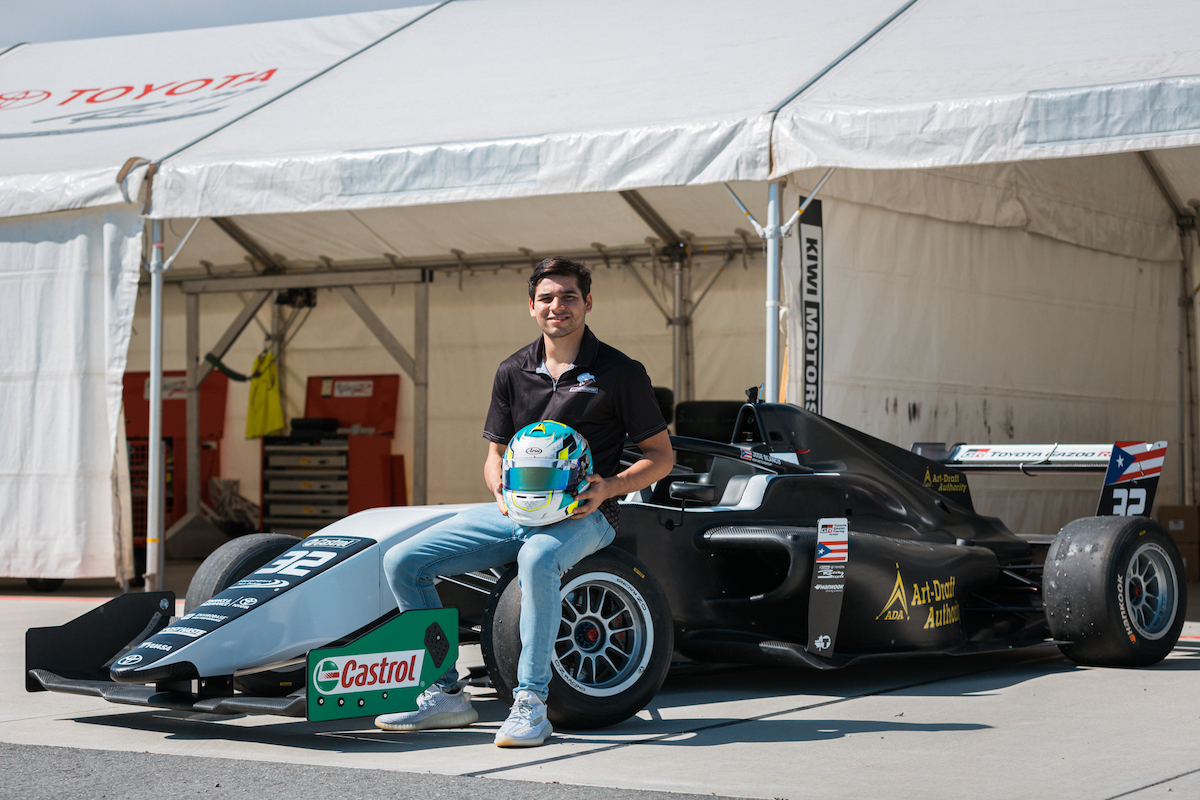 Jose Blanco-Chock has become the final driver to join the grid for the Toyota Racing Series, after signing for Kiwi Motorsport for the first two rounds of the season.

The Puerto Rican, a US F4 race winner for Kiwi Motorsport over the past two years, will compete in the Highlands Motorsport Park and Teretonga rounds.

Tijmen van der Helm will take over from Hampton Downs onwards, when he will have reached the minimum age of 16 to compete.

?I am super grateful to have been given the opportunity to race in New Zealand in such a recognised championship with some of the best drivers in the world,? said Blanco-Chock.

?It?s going to be two intense weeks of learning and gaining experience. I am looking forward to racing the new car and racing at two great tracks that will make for some great racing.?

Team Principal Garry Orton added: ?We know him well from two years working with him. He?s fast and knows how to get the most out of the car.

“There?s a lot of quick drivers this year, but we reckon Jose could spring a surprise or two in the first two rounds.?

He will be the second driver to race under the flag of Puerto Rico in TRS after Felix Serralles did so in 2012.