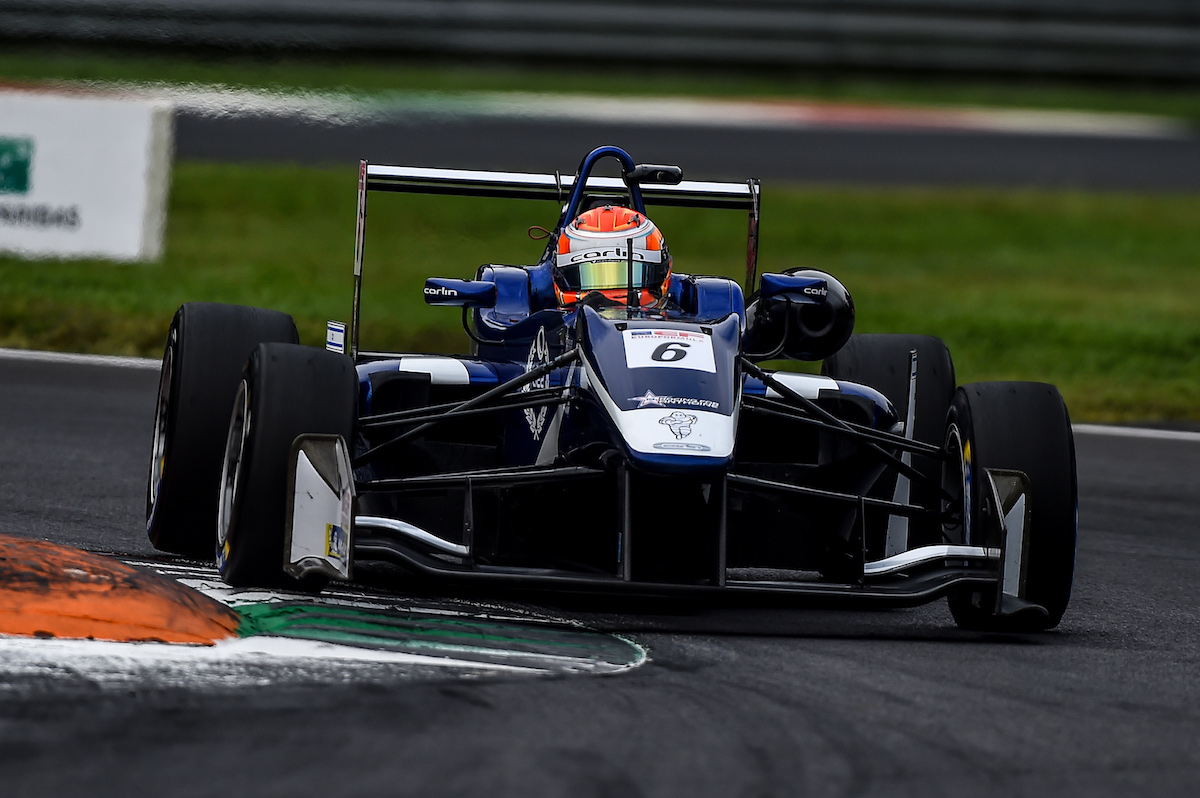 Carlin has announced Ido Cohen as its first driver signing for the 2020 Euroformula Open season, which introduces a brand new car in the Dallara 320.

The 18-year-old Iseaeli made his Euroformula debut as a guest driver for two rounds at the end of last season, qualifying sixth and finishing seventh on his debut, then picking up another top 10 finish in the last of his four races.

Cohen has raced mostly in ADAC and Italian Formula 4 for the last two years, finishing sixth in the standings in the latter in 2019. He made headlines in the inaugural FIA Motorsport Games F4 Cup by winning the qualification and leading the medal-scoring event, which he ultimately finished 13th.

?I?m really excited to be joining Carlin for the 2020 season,? said Cohen.

?My experience with them in the final two Euroformula Open races last year was really positive and I learnt so much. I?ve got a great relationship with my engineer and together we?re building a really strong foundation for the season ahead.?

All of Cohen’s testing so far have taken place in the Dallara F317 car which is being replaced for this year. The new Dallara 320, which Carlin has already taken delivery of, includes a halo, strengthened crash structures, upgraded bodywork and a lightweight design.

Carlin team principal Trevor Carlin has been impressed by Cohen’s time in the older car.

?Ido has been making great progress in testing,? Carlin said. ?He has already developed a very strong relationship with his engineer and works methodically through our test programmes.

“We?re really looking forward to seeing him develop further as the season gets underway.?

Carlin is expected to retain 2018 BRDC British Formula 3 runner-up Nicolai Kjaergaard in its Euroformula line-up, with the Dane having expressed an interest to Formula Scout of staying in the championship for a second season, while Pau Grand Prix winner Billy Monger has not ruled out a return if he does not have the finances to step up to FIA F3 Championship.