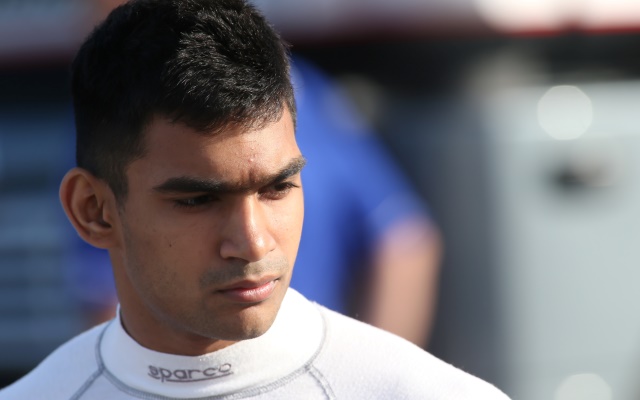 Previously he was 13th in Formula Renault Alps in 2014 and third in Formula Masters China the year before that.

“With Akash the team has a strong driver and we are convinced that we can achieve top level results with him,” said team boss Andreas Jenzer.

“We are very motivated and will do our best to make this a successful season.”