Janits fastest in both FR1.6 practice sessions at Zolder 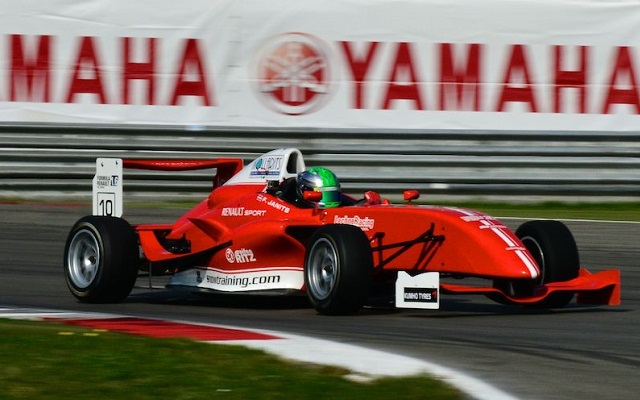 The morning session was completely dominated by Lechner Racing,?whose drivers locked out the top three. Janits was first, leading championship leader?Anton De Pasquale and Max Defourny by three tenths of a second.

In session two, Janits and De Pasquale once again ended up first and second respectively, while ten Voorde and Aron both improved a spot to take third and fourth.

Lenerz, Defourny and Esmeijer all remained in the top seven as Habsburg, Paul Sieljes and Soderstrom rounded out the top ten.

Hughes to race for ART and Strakka in remainder of 2014