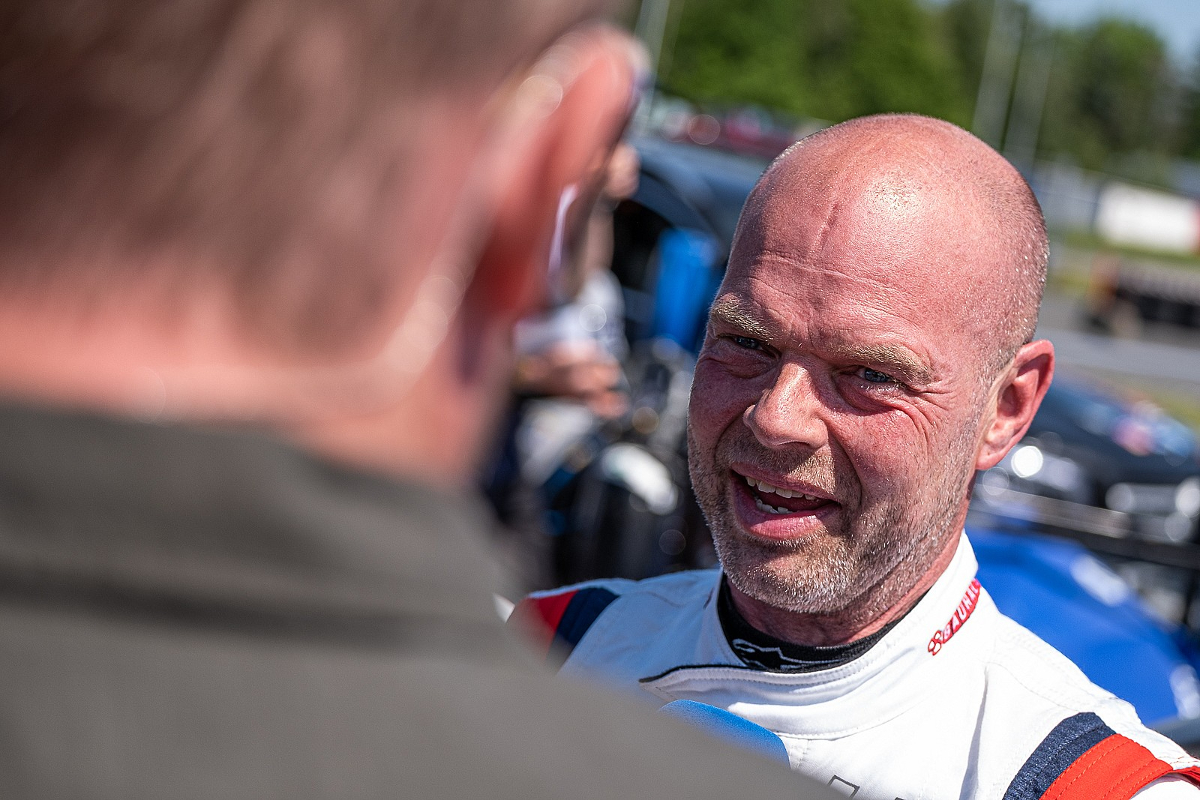 The 48-year-old raced in Formula 1 in the 1990s, with stints in the DTM and IndyCar either side of that, then in the 2000s became a sportscar icon with Corvette.

They claimed eight Le Mans podiums together, including his four wins, as well as a Daytona 24 Hours victory and two IMSA titles in the GTLM class. For this year he raced in prototype sportscars for the first time since 2003 after leaving Corvette.

His junior single-seater career started in FF1600, and in the final year of Kent engines at the top of FFord competition he won the Festival and came second in British Ford. There are 103 FF1600 cars entered for this year’s Festival at Brands Hatch.

After FF1600, Magnussen moved up to the Formula Opel Lotus Euroseries and British Formula 3, dominating the latter in 1994, then juggled duties in 1995 as he was picked up by Mercedes-AMG to race in the DTM and for its F1 customer team McLaren for the Pacific Grand Prix.

His 24-race F1 career only featured one points finish, and there were two top-10 results from his 11-race run in IndyCar which was also predominantly done with Mercedes power.

For the last two years he has been focused solely on his driving career again though, with son Kevin also well established now as a sportscar star after racing in F1 and IndyCar, and has been a frequent winner in TCR Denmark.