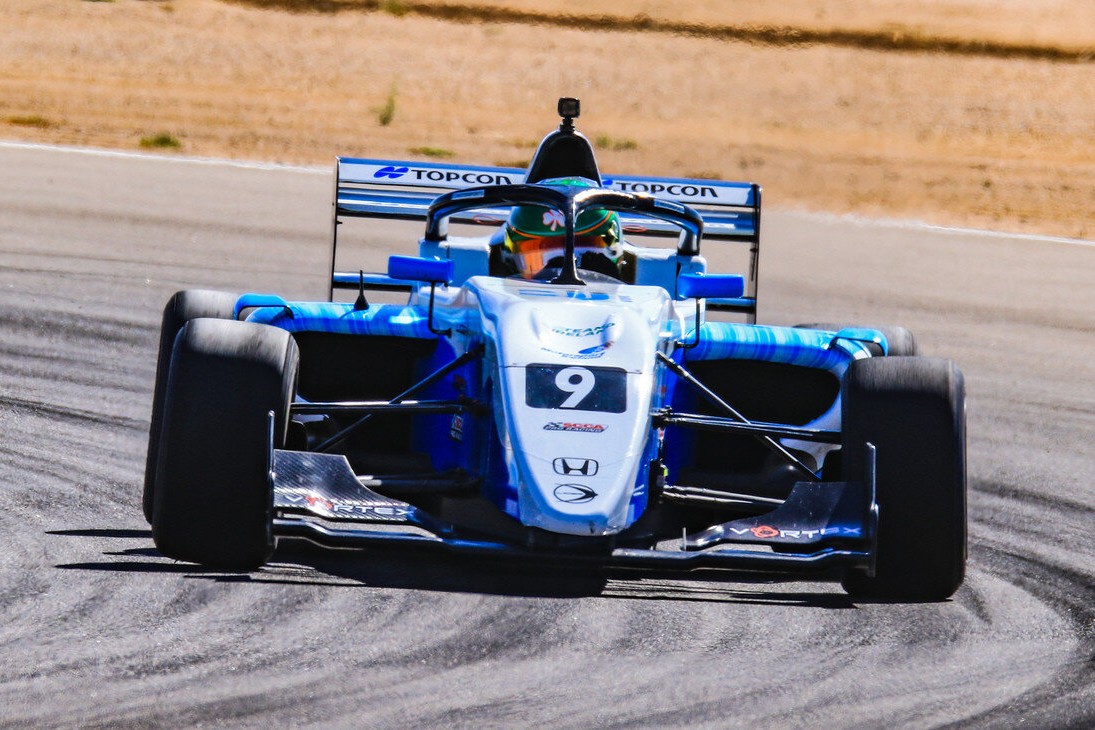 James Roe Jr will contest a second season in Formula Regional Americas with Global Racing Group this year, with the aim of winning the title.

The 21-year-old Irishman has raced in North America since 2018, having previously been a frontrunner in Ginetta racing and Formula Ford 1600 in Europe.

His single-seater career started in 2016, with two years in BRSCC National FF1600 resulting in two wins and a fifth place in the points. He also came fourth in the 2017 Martin Donnelly Trophy.

Roe spent his first year in America racing in F2000 Championship Series, where he won three races, and took one win on the way to fifth place overall in his rookie FRegional Americas season.

“I’ve never worked so hard during an off-season in my racing career,” said Roe.

“I moved to the epicenter of racing in Indianapolis to be closer to racing resources like sims, personal race-focused training from PitFit and developing opportunities.

“Making the decision to return to Global Racing Group was easy. The team delivers professionalism on all levels. Last year we developed a routine to work as a unit. This year over the winter, we mapped out a very focused program.

“This year’s championship is going to be extremely competitive given that some Indy Lights drivers are moving down and that many new teams have joined, I’m excited to get going.”

As a result of winning Ireland’s young driver of the year award last year, Roe had a €50,000 scholarship fund to spend on his seat, with a plan to then win the Honda-funded scholarship into Indy Lights and then to race in IndyCar.